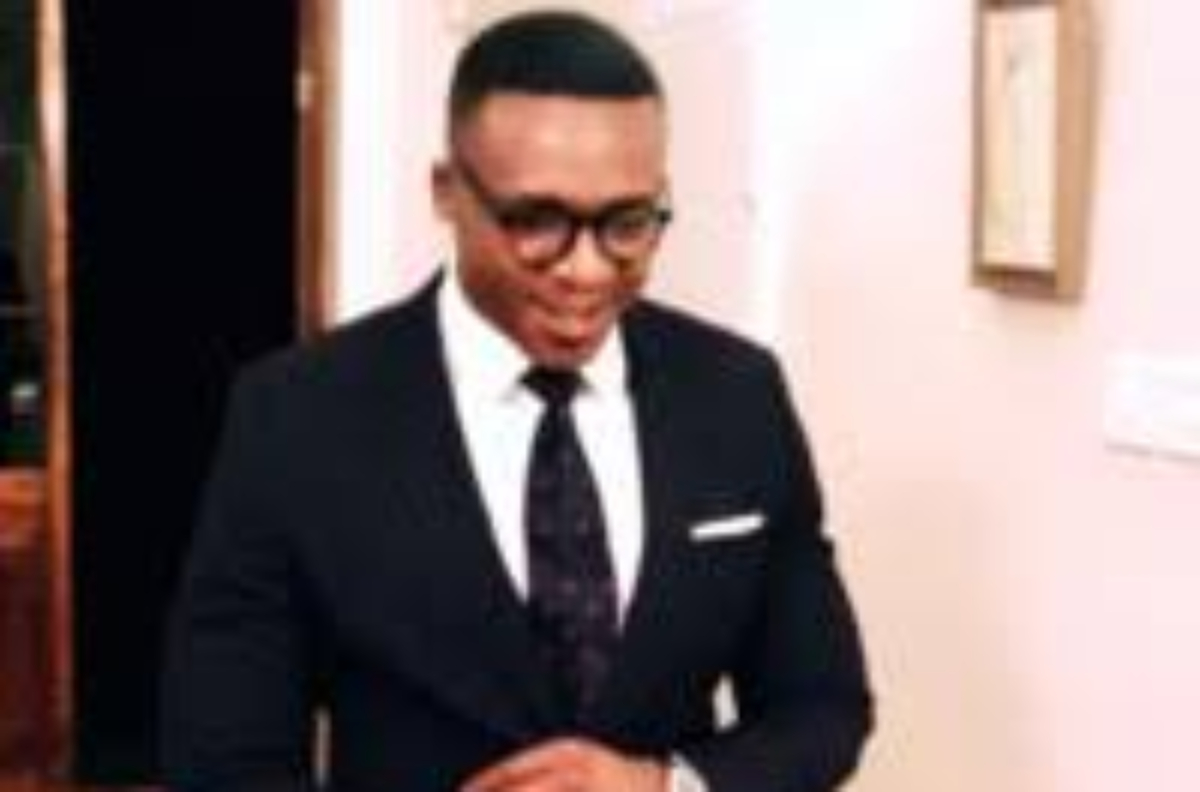 According to his LinkedIn bio, he is the Nike Running Senior Brand Manager. It states that he has been the marketing manager of Nike since March 2010 to date. His bio still states that he worked as a senior strategist for Interbrand from the year 2009 to the year 2011.

His education states that he studied at the University of Johannesburg from the year 2000 to the year 2005.

He was previously in a relationship with Tamara Dey who is a soul celebrity singer. They, however, split up but the couple had one child a daughter together.

He has one child together with his ex-lover Tamara Dey who is known as Lala Bella. She was born in December 2017 and is now a 20-month-old baby girl.

He is the first son to his mother Yvonne Chaka Chaka and his father Tiny Mandlalele Mhinga.

Tamara Dey is suing him, her baby daddy for R4,5 million in papgeld. According to Sunday World, Tamara has filed a petition at the Randburg Magistrates court to get Ningi Mhinga, Yvonne’s firstborn son, to increase his monthly child support payments from R10 000 to R20 000. She says the amount is currently inadequate.

Mhinga, who is currently working in a sports shop in Paris, France, has filed a responding affidavit stating that the R10 000 he pays is sufficient to cover the child’s expenses. He also says in the article that in addition to the R10 000 he pays the toddler’s medical aid as well.He has gone as far as to claim the extra money is for Tamara’s personal use.

He claims that he provides his share of monetary care for his daughter including paying for her medical aid and a list of needs that Tamara provides each month.

He also regularly visits his child during which they spend time together at his parents home in Bryanston, South Africa.
If the court grants Tamara’s request, he will have to pay a total of R240,000 per year and will have paid almost R4, 5 million by the time the Lalabella turns 18 years old. Whereas neither parents commented on the case, Yvonne weighed in on the matter, seemingly throwing shade at Tamara over her demands. 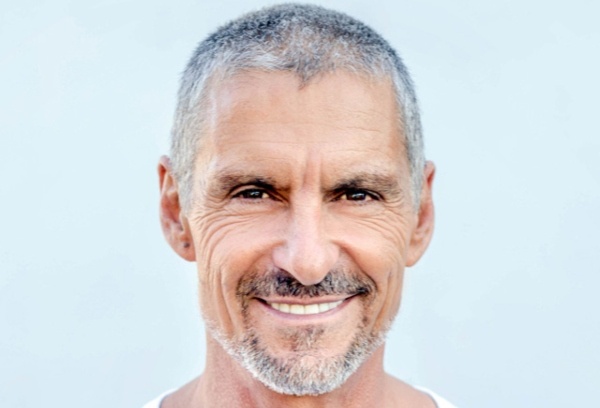 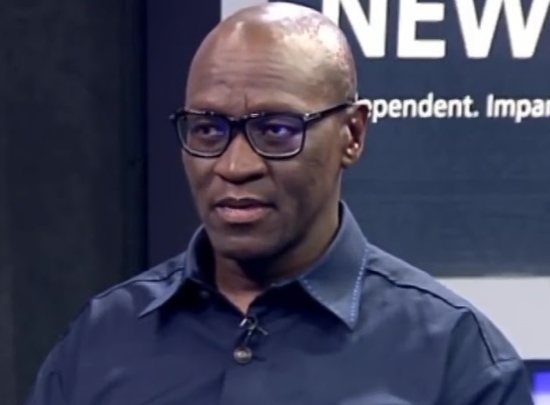 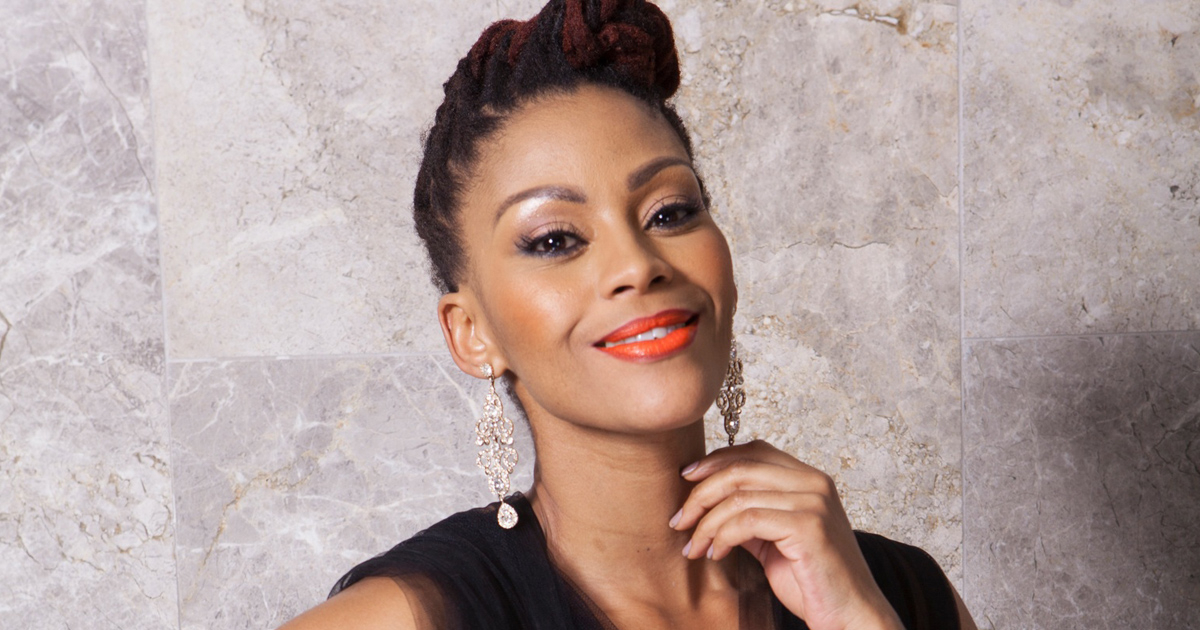