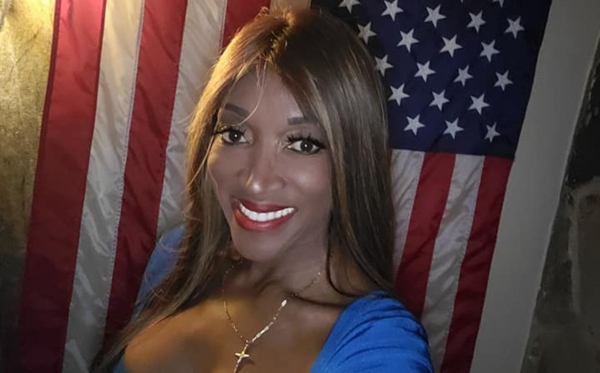 Mayra Joli is an immigration attorney and former beauty queen. She is a partner at the Joli Law Firm located in Miami. She practices exclusively in the field of immigration law, specializing in detention and removal proceedings.

She is a regular featured expert on immigration issues on the Spanish language show Buenos Dias with Alfonzo Quintero on TV Azteca, Miami’s Channel 24, Un Nuevo Dia on Telemundo, A Mano Limpia with Oscar Haza on America TV; Caso Cerrado con la Doctora Polo on Telemundo; Arrebatados with Maria Laria on America TV; NBC 6, CBS4, Informate with GiGi; Enfoque with Mario Diaz Ballart, and has appeared as a commentator on Maria Elvira Confronta, Descalzi vs. Brown, and the Brown Factor on Miami’s Channel 22.

Attorney Mayra Joli was identified as the woman nodding and even flashing a thumbs-up sign behind President Donald Trump during his hour-long Miami town hall on Thursday night. After the town hall, she greeted the president, according to a video posted to her Facebook page. Joli said to Trump, “We have your back! You see, you see you are the best.” “Where are you from?” Trump replied. “I’m from the Dominican Republic, but I’m American, I’m an American,” Joli said.

Mayra Joli was born in Santo Domingo in the Dominican Republican and immigrated to the United States. She resides in Coral Gables, according to her Facebook page.

Mayra Joli is married to her husband Steven Befera. Befera is also a practicing lawyer in the Miami area. They have been together since 1995.

Mayra Joli and her husband Steven Befera have a son together. 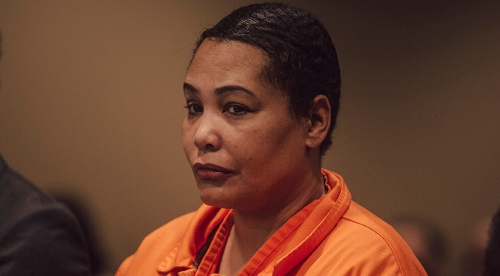 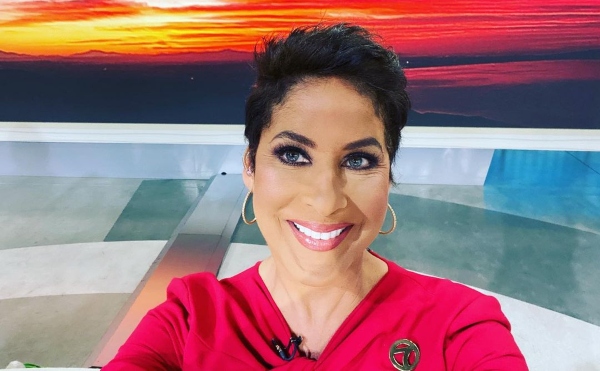