Maureen Bulloch is the wife of Jeremy Bulloch, the English actor who starred as Boba Fett in the original “Star Wars” trilogy. Bulloch and his wife Maureen had lived together for more than fifty years in Tooting. Jeremy died peacefully on 17th December 2020, at the age of 75, following health complications, including several years living with Parkinson’s disease.

Maureen Bulloch is the wife of Jeremy Bulloch. Announcing his retirement from Star Wars conventions on August 13, 2018, Bulloch said: “It has been a privilege to have had the opportunity to inspire so many generations of Star Wars fans. I have had over 20 years of traveling with my wife Maureen to some amazing countries and have met so many wonderful fans. Thank you all so much and we will miss you all.”

Jeremy Bulloch and his wife Maureen have three sons. Maureen and two of his sons, Jamie and Robbie, were with him during his final days. 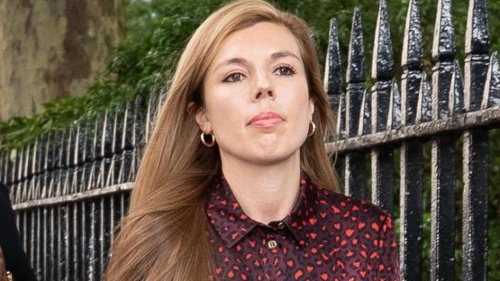