Norma Prowse was born as Norma E. Scammell in January 1942. She grew up in Filton, near Bristol in South Gloucestershire.

David Prowse and Norma Prowse were married for 57 years. They met at The Glen dance hall in Bristol, where Dave worked as a bouncer at the time. The couple married in 1963 and moved to Croydon, for Dave to pursue his career in bodybuilding. He won the British heavyweight weightlifting championship from 1962 to 1964. He represented England in the weightlifting event at the 1962 British Empire and Commonwealth Games in Perth, Western Australia. They remained married until Dave Prowse’s death in 2020. 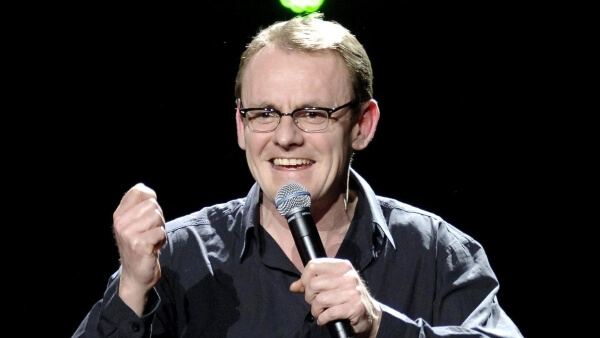