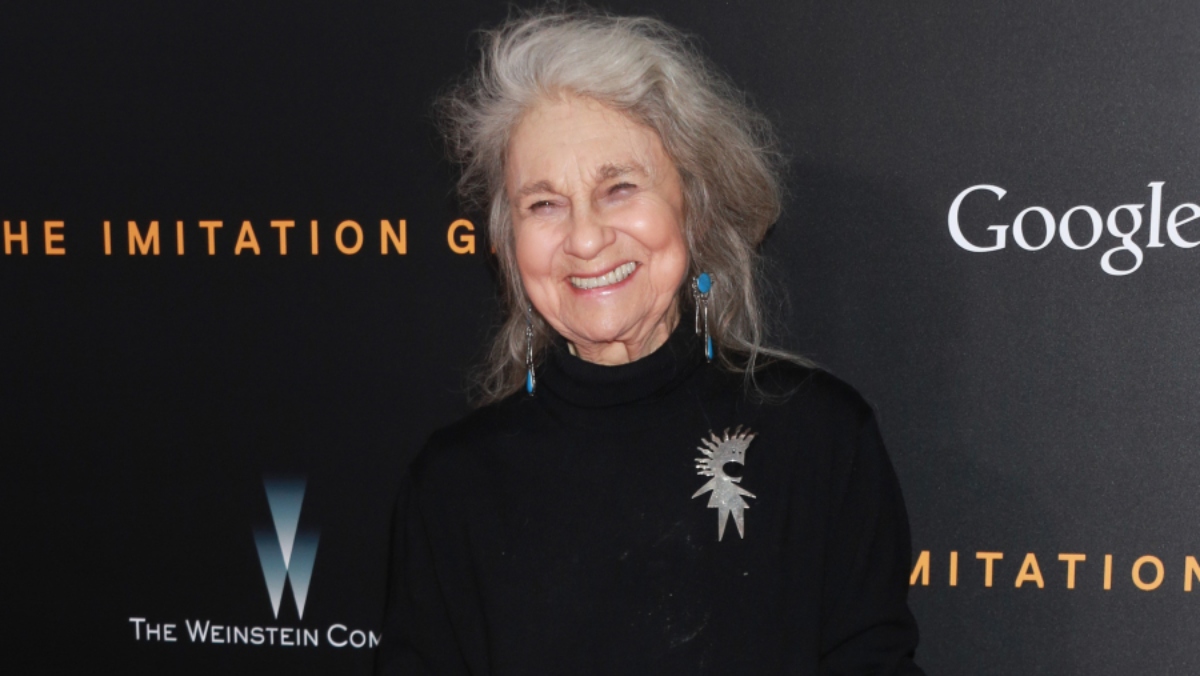 Lynn Cohen born Lynn Harriette Kay was an American actress. She was best known for playing housekeeper Magda in the HBO series Sex and the City.

Cohen’s television resume includes recurring roles on the shows Damages, Nurse Jackie, The Affair, and Law & Order. She also guest-starred on The Marvelous Mrs. Maisel, God Friended Me, Chicago Med and Master of None.

In film, Cohen co-starred as Golda Meir in the Academy Award-nominted Steven Spielberg film Munich. She also appeared in The Hunger Games: Catching Fire, Eagle Eye, Across The Universe, and Vanya on 42nd Street, among others.

Her stage roles on Broadway included Orpheus Descending and Ivanov. She was a staple in the New York Theater community, earning her Lucille Lortel and Drama League Award nominations, along with the New Dramatists’ Bowden Award, Fox Fellow, Lilly Award and the Richard Seff Award from Actor’s Equity Association.

Cohen was married twice. She was married to her first husband Gilbert L. Frazen from 1957–1960. She married her second husband Ronald T. Cohen in 1964. They remained married until her death on February 14, 2020.

She had a child with her first husband Gilbert Laman Frazen.

Lynn Cohen Cause of Death

Lynn Cohen’s cause of death was not revealed. 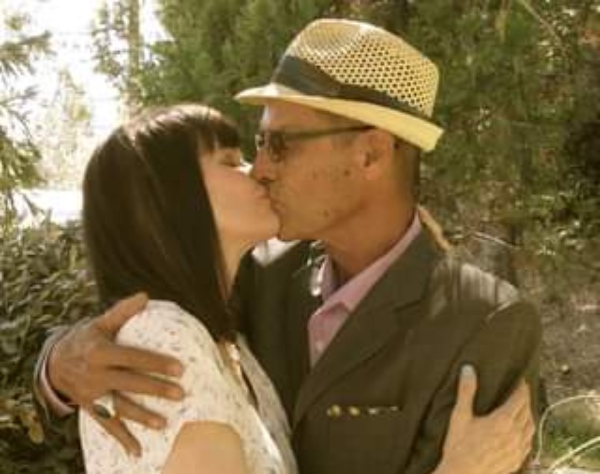