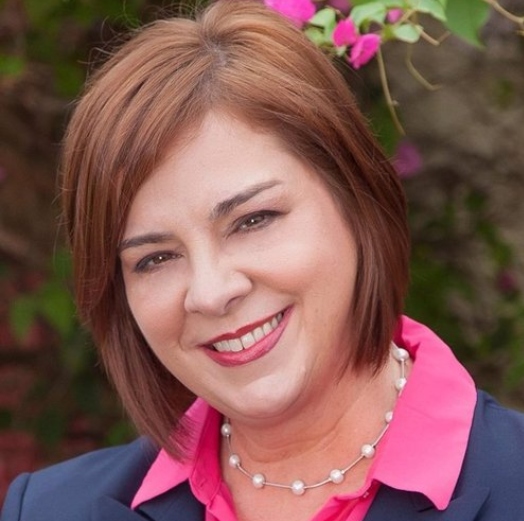 April Freeman was the Democratic candidate in Florida’s 17th Congressional District. She was a Writer and Producer who had specialized in Entertainment Promotions, Product Placement, Corporate Sponsorship, Marketing, Publicity and Public Relations.

April was the author to a series of children’s books, a published sports writer, in the process of authoring a self help book and a political guide for women.

Since 1982, April had given her expertise to projects in the entertainment industry while making contacts with fortune 500 companies and “A list” celebrities in sports and entertainment.

In addition to her media production work, April had experience in finding funding for several charity organizations, working with major record labels, she has been responsible for finding sponsorship for concert tours as well as endorsement deals for artists signed to those labels.

April was named, honored and awarded the “2005 Business Woman of the Year” by the RCCC Business advisory council during a White House Dinner hosted by President George W. Bush.

She was married to David Freeman, who works as an HVAC Specialist.

She had two children; Ashley Freeman and Samantha Freeman.

She was married to David Freeman. They had two daughters; Ashley Freeman and Samantha Freeman, and two grandchildren.

Her passing away was announced on Facebook by her husband, David Freeman on September 24, 2018.

“Its with great sadness that I feel I must inform all of you that my beloved wife April passed away suddenly last night. To all of her family and friends here on Facebook, my heart aches with you.”

She suffered a heart attack.

We are incredibly saddened by the sudden death of @AprilFreemanFL. April put her heart and soul into her community — and was dedicated to making a better future for all Floridians. Her work ethic and passion was an inspiration to all of us. pic.twitter.com/PXzyfEzX1M 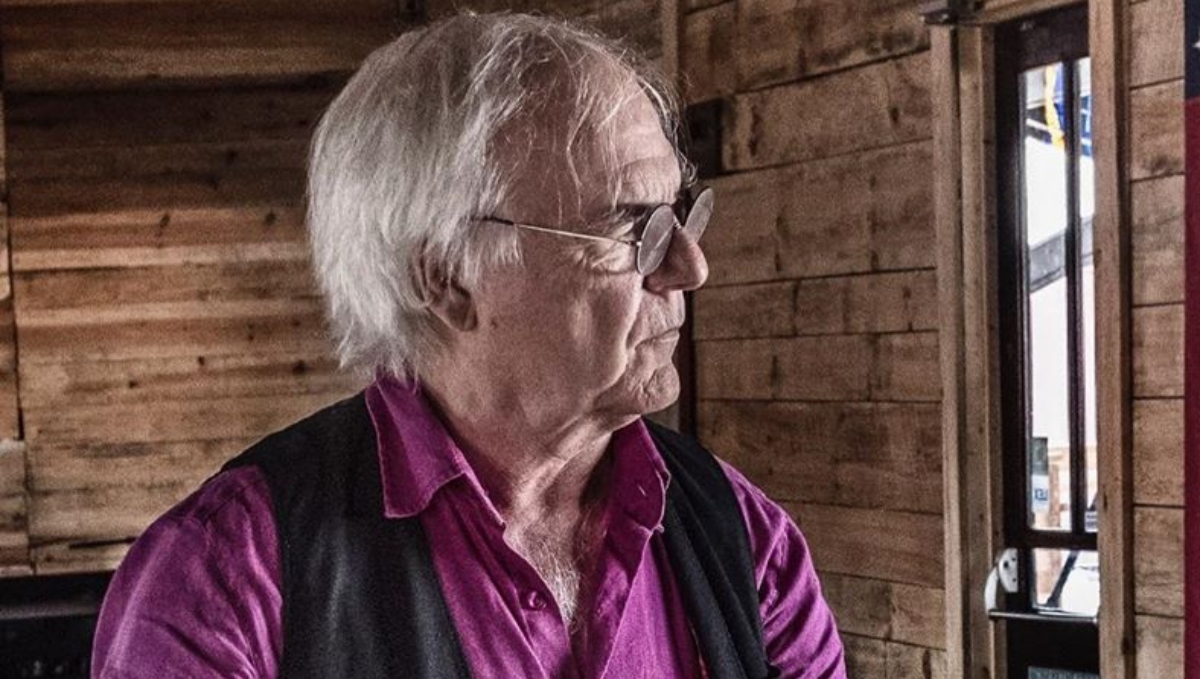