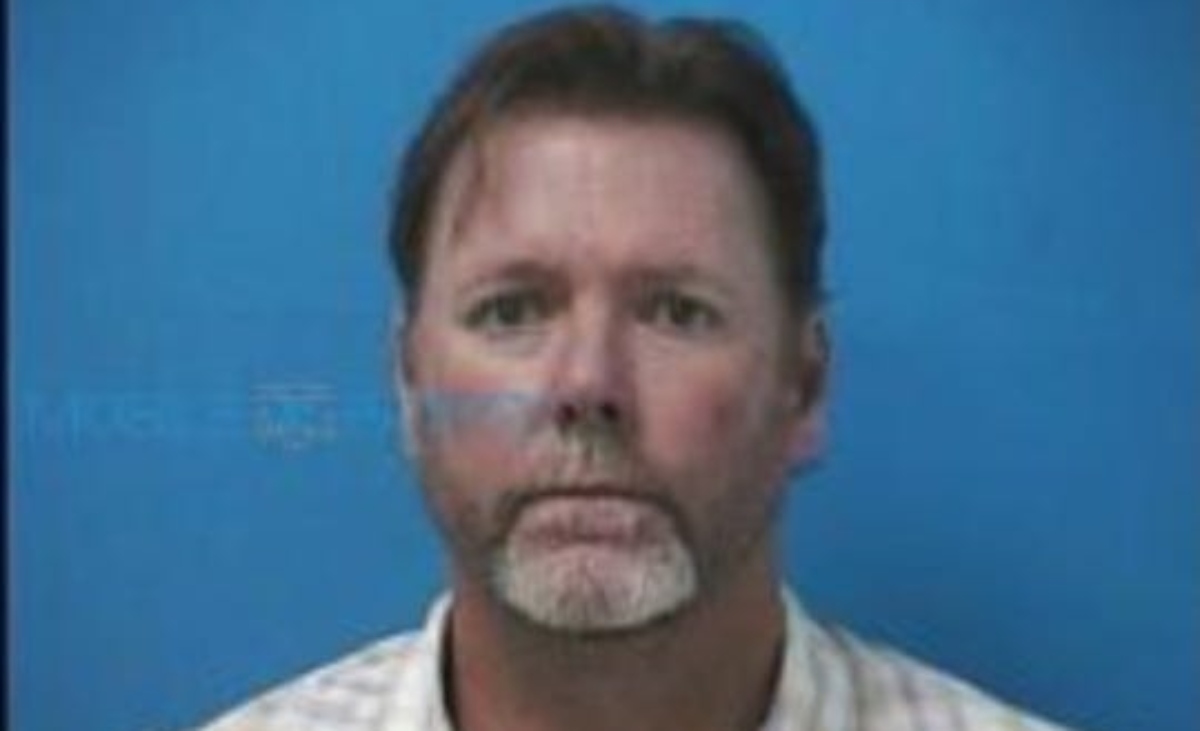 Daniel Lee Martin was a country music singer and former television personality. He was found dead from an apparent self-inflicted gunshot wound.

Martin performed at the CMA Music Festival in 2004 and participated in a celebrity hunting and fishing competition at the event in 2009. In 2006, he opened for musicians such as Vince Gill and Willie Nelson. Martin released albums “All That I Am” in 2003 and “On My Way To You” in 2007, according to his artist profile on Spotify.

Martin had also hosted three television shows — “Brotherhood Outdoors” and “Backstage and Backroads,” both on the Sportsman Channel, and “‘Till Death Do Us Part” on CarbonTV.

Daniel Lee Martin was found dead from a self-inflicted gunshot at a home in New Port Richey, Florida, on Friday afternoon, according to the Pasco County Sheriff’s Office.

He was accused of child sex abuse charges in Pasco County and Tennessee. He killed himself after an arrest on similar allegations in Florida and a failure to go to court prompted a new warrant that would have dragged him back to Tennessee.

According to a statement from the sheriff’s office, Pasco deputies discovered Martin’s suicide while attempting to serve him the Tennessee warrant. Deputies tried to contact Martin, but after he did not respond, a SWAT team entered the home and found his body.

Martin was arrested Jan. 27 in Pasco on charges of lewd and lascivious exhibition and prohibition of certain acts in connection with obscenity. A young girl told detectives that Martin exposed himself, performed a lewd act in her presence and showed her po***graphy while she spent the night at his New Port Richey home in November, according to the Sheriff’s Office. He was freed after posting bail.

The Tennessean reported that Martin was accused of assaulting three children under the age of 13 from May 2014 through January 2018. He turned himself in on Oct. 10, 2018, and his trial was scheduled for next month [March 2020]. 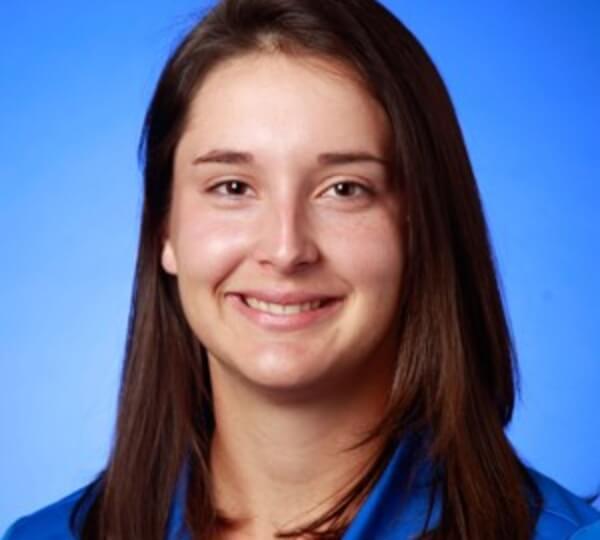