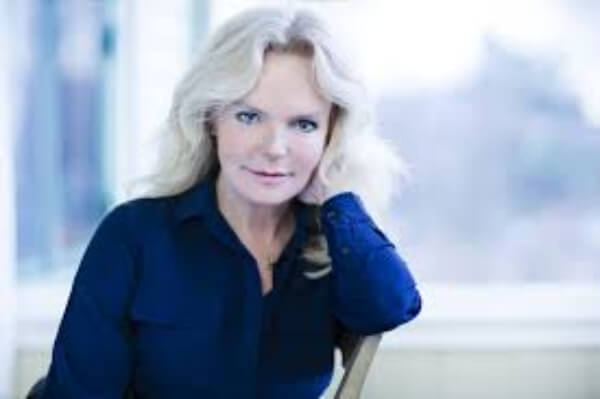 Lucinda Riley was a Northern Irish author of popular historical fiction and a former actress. She spent the first few years of her life in the village of Drumbeg near Belfast before moving to England. At age 14 she moved to London to a specialist drama and ballet school. At 16 she got her first major television role in the BBC adaptation of The Story of the Treasure Seekers, followed shortly afterward by a memorable guest role in Auf Wiedersehen Pet. She remained a working actress for the next seven years, also marrying, but her career was interrupted by a long bout of mononucleosis at age 23. This caused her to turn to writing, and her first novel Lovers and Players was published in 1992.

In 2016 producer Raffaella De Laurentiis purchased the television rights to her six-novel series The Seven Sisters. She moved to London in her teens to study drama, and originally trained as an actress, but later turned to writing, she penned her first novel aged 23, in 1992 and went on to publish more than 20 novels. Her books went on to become number one bestsellers all over the world.

She was married to her husband Stephen Riley from Valentine’s weekend of 2000 until her death in June 2021. She had been married once before. On the other hand, her husband Stephen had been married twice before. His first wife died giving birth to their daughter and he was divorced from his second wife, with whom he has two sons. Lucinda and Stephen went on to have two children together, Leonora and Kit, making a total of seven children between them. As well as Leonora and Kit, the family is made up of Olivia, from Stephen’s first marriage, Harry, and Isabella, from Lucinda’s first marriage; plus William, and Max, from Stephen’s second marriage.

She was born in Drumbeg, Co Down and moved to Britain with her parents and sister at the age of five.

She died on June 11, 2021, from cancer. She was 53. In a statement addressed to Lucinda’s friends and readers, her family said: “We are so sorry to have to tell you that Lucinda died peacefully this morning, surrounded by her family, who were so important to her. We realize that this will be a terrible shock for most people, who won’t have been aware that Lucinda had been battling cancer for four years. Lucinda touched the lives of all those she met, and those who turned the pages of her stories. She radiated love and kindness in everything she did, and will continue to inspire us all forever,” her family said. Above all, Lucinda loved life, and lived every moment to the full.” the family added.

Lucinda Riley Cause of Death 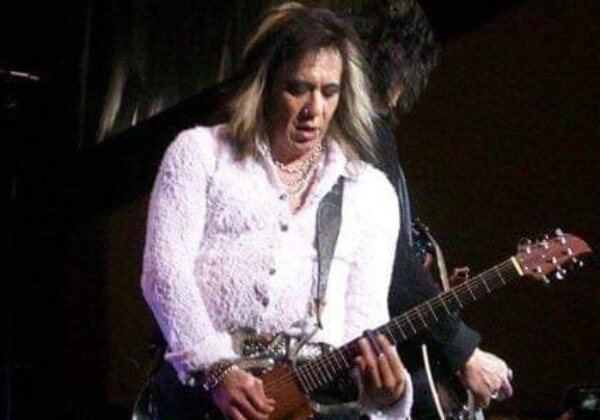