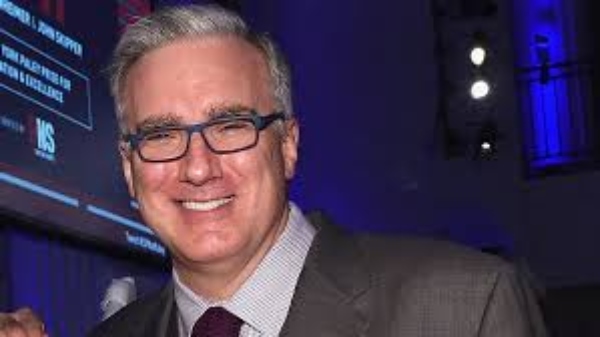 Keith Olbermann born Keith Theodore Olbermann is an American sport and political commentator and writer. The first 20 years of his career was spent in sports journalism. He was a sports correspondent for CNN and for local television and radio stations in the 1980s, winning the Best Sportscaster award from the California Associated Press three times. He co-hosted ESPN’s SportsCenter from 1992 to 1997. From 1998 to 2001 he was a producer and anchor for Fox Sports Net and a host for Fox Sports’ coverage of Major League Baseball.
Beginning March 2003 to January 2011 he was the host of the weeknight political commentary program Countdown with Keith Olbermann on MSNBC. He received attention for his pointed criticism of right-wing and conservative politicians and public figures. Although he has frequently been described as a “liberal,” he has tried to resist being labeled politically, stating, “I’m not a liberal. I’m an American.”

From 2011 to March 30, 2012, he was the chief news officer of the Current TV network and the host of a Current TV program also called Countdown with Keith Olbermann. From July 2013 until July 2015 he hosted a late-afternoon show on ESPN2 and TSN2 called Olbermann as well as TBS’s Major League Baseball postseason coverage. From September 2016 until November 2017, He was the host of a web series for GQ, titled The Closer with Keith Olbermann, covering the 2016 U.S. presidential election, later renamed The Resistance with Keith Olbermann after the victory of Donald Trump. In January 2018, he went back to ESPN’s SportsCenter program, expanding in May to some baseball play-by-play work. On October 6, 2020, he again resigned from ESPN to start a political commentary program on his YouTube channel.

While young, he attended Hackley School in nearby Tarrytown. He became a devoted fan of baseball at a young age, a love he inherited from his mother, who was a lifelong New York Yankees fan. As a teenager, he often wrote about baseball card-collecting and appeared in many sports card-collecting periodicals of the mid-1970s. He is also referenced in Sports Collectors Bible, a 1979 book by Bert Sugar, which is considered one of the important early books for trading card collectors. While at Hackley, he started his broadcasting career as a play-by-play announcer for WHTR. After graduating from Hackley in 1975, he enrolled at Cornell University at the age of 16. At college, he served as sports director for WVBR, a student-run commercial radio station in Ithaca. He graduated from Cornell University’s College of Agriculture and Life Sciences in 1979 with a BS in communication. He has made several acting appearances either as himself or simply as a sports/newscaster, most notably as Tom Jumbo-Grumbo (a blue whale newscaster on the MSNBSea network) in several episodes of BoJack Horseman.

He has never married. He lived three years with WNBC’s Katy Tur, from 2006 to 2009. The split up and Tur is now married.

He has one younger sister called Jenna, who was born in 1968. He grew up in a Unitarian household in the town of Hastings-on-Hudson.

He is the son of the late Marie Katherine a preschool teacher, and Theodore Olbermann, a commercial architect who are both deceased. He is of German ancestry. His father, Theodore, died on March 13, 2010, of complications from colon surgery. His mother had died several months before.

Keith Olbermann’s total net worth is estimated to be at $25 Million. 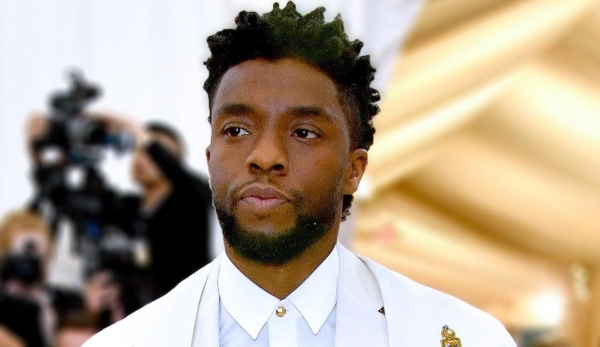