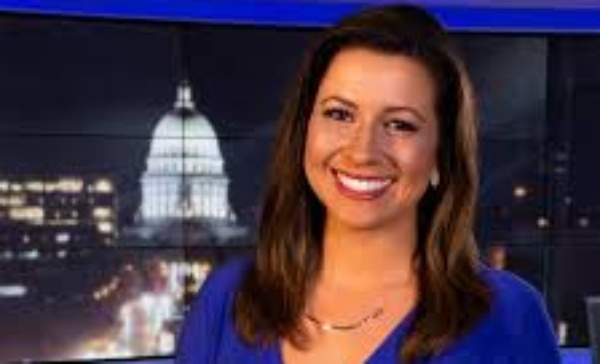 Amy Pflugshaupt is an American broadcast journalist, an evening news anchor, and a news reporter for NBC 15. Before she started working with NBC 15 News, she worked as a news reporter, anchor, and producer at WSAW-NewsChannel 7 in Wausau, Wisconsin. She joined the NBC15 team in January 2015. She co-anchors NBC15 News at 5 and 10 and anchors NBC15 News at 9 on The CW. She is a multi-Emmy nominated journalist who was also awarded Best Live On-Scene Reporting five years in a row from the Wisconsin Broadcaster’s Association.

She has worked several shifts in the NBC15 newsroom over the years. She was first hired to anchor The Weekend Morning Show. She then anchored NBC15 News at 4 and reported for the 10 pm newscast. She completely flipped her schedule when she joined NBC15’s The Morning Show in May 2016. After a year of waking up at 1:30 a.m., her schedule flipped back to nights. She’s been an evening anchor since June 2017. Before moving to Madison, she worked at NBC15’s sister-station in Wausau, WI for almost 8 years. During that time at WSAW, she worked her way up the ranks. She started as the weekend reporter and when she left, she was anchoring the 5, 6, and 10 newscasts.

Her start in broadcasting began when she interned at a local radio station, WKVI, near her hometown where she worked as a reporter. After WKVI, she interned at an NBC affiliate, WNDU in South Bend, IN where she worked as a general assignment reporter. In college, she was a lead anchor for her campus newscast, FastTrack, where she shot and edited her own video. She serves on the Wisconsin Broadcasters Association’s Education Committee and is the co-chair for the Young Professionals Committee. She is a member of the Dane Co. Fair Board. She also enjoys volunteering her time with several non-profits, especially the Leukemia and Lymphoma Society and 4-H.

Some of her most memorable stories over the years include following the Badgers Men’s Basketball team in 2015 when they played in the NCAA National Championship Game. She followed them from Omaha, Los Angeles, and then to Indy. In 2019, she was nominated for an Emmy for her story on Moo Muffs. She introduced the world to a Lone Rock woman whose design for calf earmuffs went viral.

She is a graduate of Purdue University with a degree in Agricultural Communications and a minor in Animal Sciences.

She is married to her husband, Mitch Hanson. They got married on September 1, 2018, in a ceremony held in Sun Prairie, Wisconsin.

She is the mother of a daughter, Esther James Rosalee Hanson. 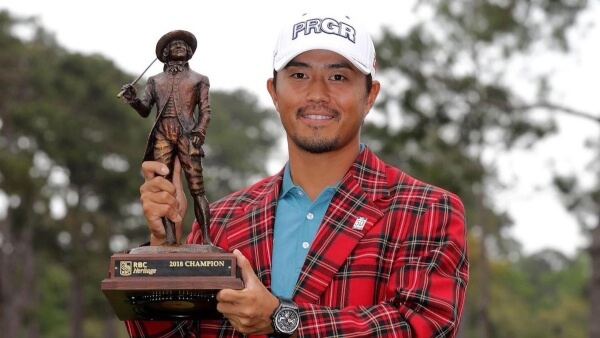