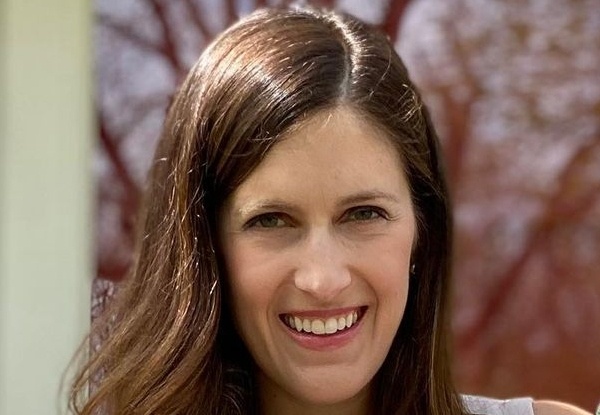 Ali Lucia is an American television news reporter and anchor prominently known as the anchor of WCCO CBS’s weekly program entitled “This Morning”.After working in Rochester and several other markets, she took a job with the CBS affiliate in 2014. She was initially a features reporter, but her duties later grew as she made reports on sports and traffic for WCCO’s morning show and served as an anchor on “WCCO at Noon.” She has also had a number of other successes over the course of her reporting career since 2006. She worked as WCCO-TV’s feature reporter, and then grew to an anchor, reporter, production assistant, guest booker, and feature segment reporter of WCCO-TV, primarily as the “This Morning” traffic anchor, and the “At Noon” anchor. Since October 2015, she has been reporting on college football for the Big Ten Network, which is the second of two job positions that she maintains today.

She first worked in Rochester, New York State, one year after completing college, as a production assistant and feature reporter for FOX Sports, where she remained from May 2006 to December 2007. She went ahead to be an anchor and producer for Quincy Media’s KXLT-DT, at which point she was the main anchor of Fox 47, and the producer, anchor, writer, and photographer for Fox 47 news, and remained for four years. While there, in 2010 she also became a sideline reporter for hockey matches for the Big Ten Network for three months, and in the same year, she reported on St. Paul Saints for four months.

In 2011, after her Fox 47 job, she started as a weekend sports anchor, producer, video editor, and photographer for LIN Media’s WAVY-TV, where she remained until March 2013 and then obtained another double role – a baseball sideline reporter for the Texas Rangers for Fox Sports Southwest for eight months, and a broadcaster for the Dallas Stars, where she hosted, produced and wrote the weekly magazine show entitled “Stars Insider”, until October 2014.

She is a native of Alaska and graduated from Wayzata High School and the University of Minnesota.

She is married to her husband, Drew.

She has a daughter, Vivian.

She is the daughter of Don Lucia, the former head coach of the Minnesota Golden Gophers men’s hockey team, and Joyce Lucia. She has a sister, Jessie, and two younger brothers, Tony, and Mario. 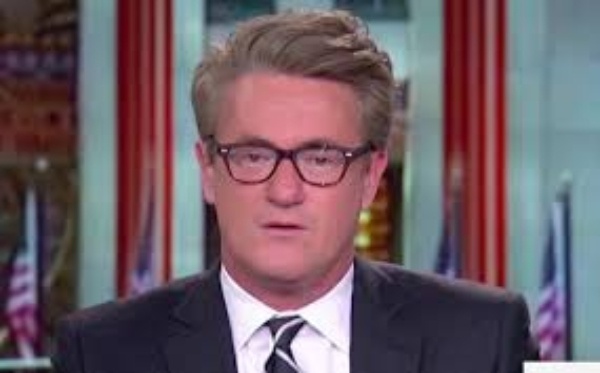 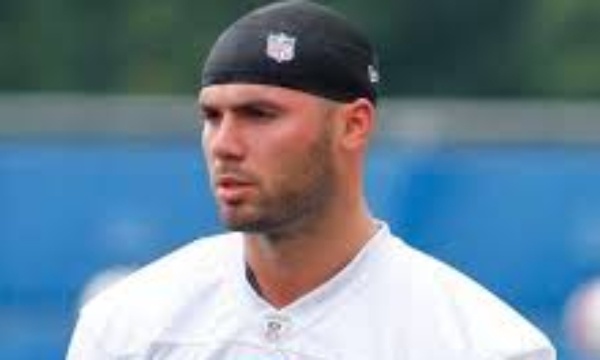