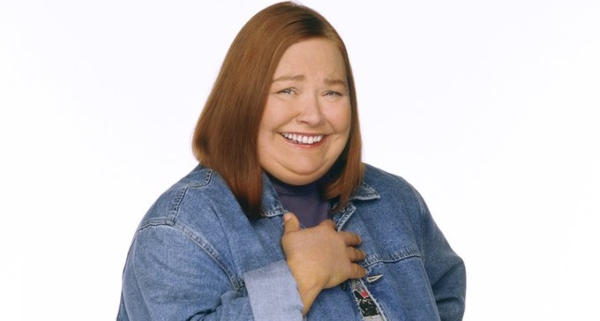 Conchata Ferrell (born Conchata Galen Ferrell) was an American actress. She is best known for her role as housekeeper Berta on the hit CBS comedy Two and a Half Men. The role earned her a pair of Supporting Actress in a Comedy Series Emmy nominations in 2005 and 2007.

She was a regular on L.A. Law‘s sixth season. Her role as Susan Bloom on L.A. Law earned her an Emmy nomination in 1992. Her other notable TV series include Good Times, ER, Buffy the Vampire Slayer, BJ and the Bear and Grace and Frankie.

Ferrell was an accomplished stage actress. She gained success off-Broadway as an original member of the Circle Repertory Theatre. For her appearance as Gertrude Blum in Edward J. Moore’s The Sea Horse, she received a Drama Desk Award, a Theatre World Award and an Obie Award for Best Actress in 1974. Her role as April Green in Lanford Wilson’s Hot L Baltimore led her to Los Angeles and a starring role in the 1975 Norman Lear series of the same name.

Other notable productions Ferrell appeared in include Battle of Angels in 1974 by Tennessee Williams (later known as Orpheus Descending), and Picnic by William Inge at the Ahmanson Theatre in Los Angeles. Her film credits include Heartland, Network, Mystic Pizza, True Romance, Erin Brockovich, Edward Scissorhands, Mr. Deeds, and Krampus.

Born on March 28, 1943, in Charleston, West Virginia, as Conchata Galen Ferrell, she attended West Virginia University and Marshall University. Ferrell graduated from Marshall with a degree in history education. She later taught acting for television at UCLA for several years.

Conchata Ferrell had been married to her husband Arnie Anderson from 1986 until her death in October 2020.

Conchata Ferrell was the daughter of Mescal Loraine (née George) and Luther Martin Ferrell. She was born in Loudendale, West Virginia, near Charleston. Her family later moved to Circleville, Ohio.

Conchata Ferrell died on October 12, 2020, at the age of 77, at the Sherman Oaks hospital in Sherman Oaks, California. Her death was confirmed by a representative of Warner Bros.Television in a statement to Variety. “Two and a Half Men” creator and executive producer Chuck Lorre said in a statement: “We called her Chatty. And we all loved her. Twelve years of highs and lows, and lots and lots of laughter. Through it all she was a rock. One of the greats. I was privileged to call her a friend.”

Warner Bros. TV, the studio behind “Two and a Half Men,” tweeted: “We are saddened by the loss of Conchata Ferrell and are grateful for the years she brought us laughs as Berta which will live on forever.”

We are saddened by the loss of Conchata Ferrell and are grateful for the years she brought us laughs as Berta which will live on forever. pic.twitter.com/pGQaQveSxm

Charlie Sheen paid tribute to Ferrell in an emotional message on Twitter. Sheen wrote: “Absolute sweetheart, a consummate pro, a genuine friend , a shocking and painful loss. Berta, your housekeeping was a tad suspect, your ‘people’ keeping was perfect.”

Jon Cryer, who played the role of Charlie Sheen’s brother in Two and a Half Men, tweeted: “She was a beautiful human. Berta’s gruff exterior was an invention of the writers. Chatty’s warmth and vulnerability were her real strengths. I’m crying for the woman I’ll miss, and the joy she brought so many.

“I remember her first day on 2 1/2 Men. It was our second episode and I felt so lucky that they’d been able to cast her on the show. I gushed to her about what a fan i was of hers and she simply refused to believe it.”

Actress Melanie Lynskey, who had a recurring role as Charlie Sheen’s neighbor and friend in Two And A Half Men, tweeted: “Lovely, brilliant Chatti. I’m weeping. She was the warmest, most gracious lady. Her husband Arnie came to every single taping of Two And A Half Men and sat in the audience, beaming with pride. Her sweet daughter Samantha was often there too. Oh, she was loved. She will be missed.”

Actress Yvette Nicole Brown, who featured in a few episodes in the first season of Two And A Half Men, tweeted: “Conchata Ferrell was a lovely woman. I did Two And A Half Men at the very start of my career. I learned a lot from her.”

Viola Davis, who co-starred with Ferrell in the 2001 TV movie Amy And Isabelle, tweeted: “I LOVED not just working with you but getting to know you… your humor, your heart, your talent, how much you loved your daughter and husband. Thanks for gracing us with your presence! Love ya.”

Conchata Ferrell Cause of Death

Conchata Ferrell’s cause of death was complications following cardiac arrest.

Conchata Ferrell’s net worth was estimated to be $10 million. 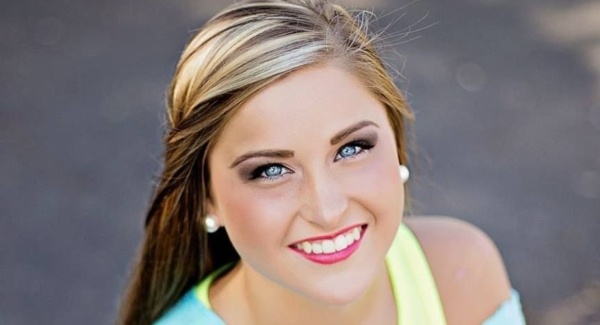 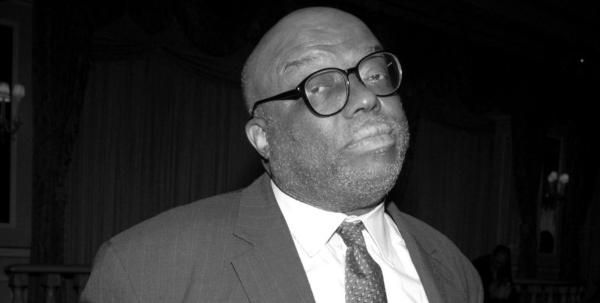 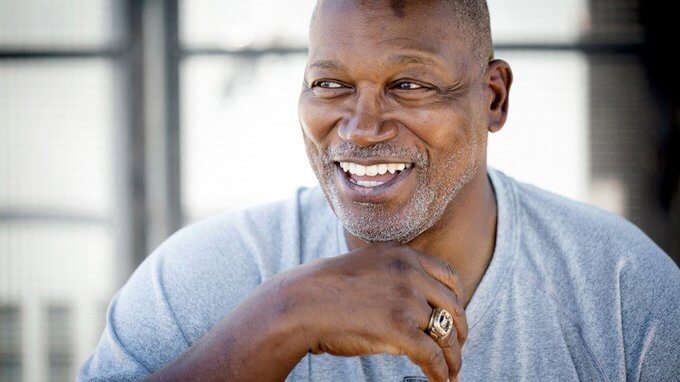