Jonathan David is a Canadian professional soccer player who plays as a forward for Ligue 1 club Lille and the Canada national team. He started playing organized soccer at age ten with Ottawa club Gloucester Dragons SA. A year later he joined Ottawa Gloucester SC, where he would play for the club’s Hornets team until 2015. In 2016, he joined Ottawa Internationals SC. In January 2018, David joined the Belgian side, Gent. He made his professional debut on August 4, 2018, against Zulte Waregem and scored a goal in stoppage to time to salvage a 1–1 draw. Just five days after his league debut, he came in as a second-half substitute in a Europa League Third Round Qualifier against Jagiellonia Białystok, scoring a goal in the 85th minute to secure a 1–0 win for his team. David continued his scoring streak three days later, coming in as a 71st-minute substitute and scoring two late goals to secure a 4–1 league win against Waasland-Beveren. After scoring five goals in his first five games, Gent signed him to a contract extension through 2022. He further extended his contract by a year to 2023 in September 2019. In the January 2020 transfer window, Gent chairman Ivan de Witte indicated there was significant interest in David from bigger clubs, with his value estimated at €20 million.

On August 11, 2020, Ligue 1 side Lille confirmed the signing of David on a five-year contract, keeping him at the club until 2025. The reported fee for David was €30 million, making him the most expensive Canadian transfer to date. He made his competitive debut for Lille on August 22 against Rennes in their Ligue 1 season opener. After a difficult start to the season, David scored his first goal for Lille on November 22 against Lorient, netting the final goal in a 4–0 victory. After going scoreless in his previous seven games, David netted an extra-time winner against Reims to even LOSC on points with PSG at the top of the table. On February 3, 2021, David scored as Lille defeated Bordeaux by a score of 3–0. Continuing his run of form, he netted his first career Ligue 1 brace, scoring two goals on February 7 against Nantes. After only scoring two goals during the first half of the 2020–21 campaign, this brace marked David’s fifth goal in as many games. On April 3, 2021, he scored the winning goal in a 1–0 away win over Paris Saint-Germain, to be Lille’s first away league win against Paris Saint-Germain since April 1996. On 23 May 2021, he scored a goal in a 2–1 away win over Angers, to win the 2020–21 Ligue 1 with Lille.

He was first identified by the Canadian youth national team program in 2015 after attending several under-15 camps and was regularly called up to Canada under-17 camps in the lead-up to the 2017 CONCACAF U-17 Championship. David subsequently represented Canada at the tournament and scored a brace against Suriname in the final group game. In May 2018, David was called up to the Canadian Under-23 team for the 2018 Toulon Tournament. He received a call-up to United States under-20 team by Tab Ramos. He declined the invitation to focus on his club career, and because his desire was to represent Canada. He received his first senior call up to Canada on August 30, 2018, for a CONCACAF Nations League qualifier against the U.S. Virgin Islands. He made his senior debut in the match on September 9, starting and netting a brace in an 8–0 victory. He was named to the final squad for the 2019 CONCACAF Gold Cup on May 30, 2019. In Canada’s final group game during the tournament against Cuba, he scored a hat-trick in a 7–0 win. Despite Canada’s elimination to Haiti in the quarter-finals, David would finish the tournament as the Golden Boot winner with six goals. After Canada’s 6–0 victory over Cuba on September 7, 2019, David set the record for most Canada senior international goals in a single year with eight in 2019. For his efforts, he was named the 2019 Canadian Men’s Player of the Year. He went to the Francophone public school École secondaire publique Louis-Riel.

He was born in the New York City borough of Brooklyn to Haitian parents and moved to Port-au-Prince, Haiti when he was three months old. At the age of six, he and his parents emigrated to Canada and settled in Ottawa. 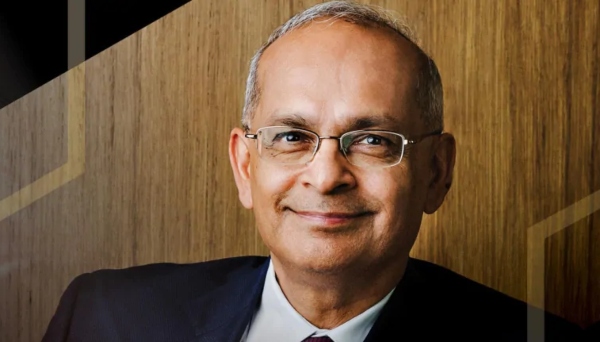