Is an Australian medical doctor and administrator. Young is currently the Governor of Queensland after she assumed office on November 1, 2021. From 2005 to 2021, Young served as Queensland’s Chief Health Officer. Young began her medical career as a doctor at Westmead Hospital in Sydney in 1986 where she later served in the hospital’s medical administration in 1992.

In December 1994, Young moved to Queensland following her appointment as Director of Medical Services at Rockhampton Hospital. She later moved to Brisbane in January 1999 and served as the Executive Director of Medical Services at Princess Alexandra Hospital. On August 17, 2005, Young was appointed as Chief Health Officer of Queensland, she succeeded Gerry FitzGerald. Speaking about her move to Queensland, Dr. Young said, “I stand here as a very proud Queenslander. In 1994, I chose to come to this wonderful state. It was the best decision of my life.”

Young came to the limelight in 2020 during the COVID-19 pandemic, after holding numerous press conference briefings regarding the COVID-19 pandemic. She later received a recommendation to the Palaszczuk Government to close the state’s borders, the recommendation was implemented and demonstrated controversy as she received multiple death threats and was placed under police protection in September 2020.

On June 21, 2021, it was announced that Young will become the 27th Governor of Queensland by the Premier of Queensland Annastacia Palaszczuk. On November 1, 2021, she was officially sworn in as Queensland’s new governor at Parliament House. Young is the 4th woman to secure the role. Annastacia Palaszczuk announced in a tweet, “Dr Jeannette Young is the 27th Governor of Queensland. This is the Commission to officially appoint Dr Jeannette Young as our new Governor. It was signed by Her Majesty The Queen and me, as the Premier of Queensland, and was approved by Executive Council on Friday.”

She is in her late 50s. Jeannette Young’s date of birth is unclear. Young was born in Australia and raised in Sydney, New South Wales.

Is Jeannette Young married? She is married to her husband Graeme Nimmo, an Australia Teacher and Professor from Queensland, Australia. The couple was married in 2000. They have two children together.

Young graduated from St Ives High School in Sydney in 1980. She later attended the University of Sydney and graduated in 1986 with a Bachelor of Medicine and Bachelor of Surgery. In April 1995, she earned a Master of Business Administration from Macquarie University. She also received honorary degrees from Griffith University and the Queensland University of Technology. On June 8, 2015, she received a Public Service Medal (PSM), a civil decoration awarded to Australian public servants for outstanding service.

Jeannette Young’s net worth is unclear. 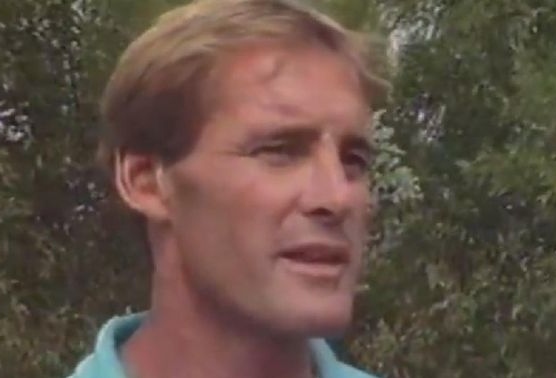