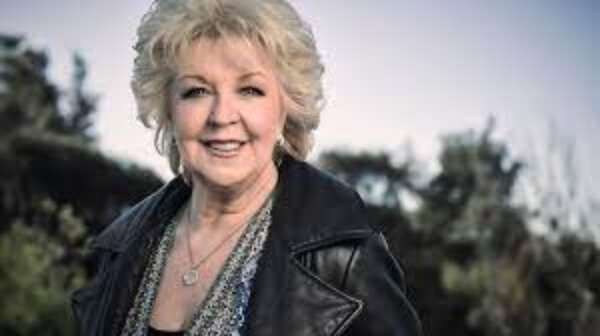 Patti Newton is an Australian singer, dancer, stage performer, and radio and television presenter. She is also the wife of Bert Newton, an Australian media personality. He is a Logie Hall of Fame inductee, quadruple Gold Logie award-winning entertainer, and radio, theatre, and television personality/presenter. Newton has hosted the Logie Awards ceremony on seventeen occasions. Prior to her marriage, she worked under her birth name, Patti McGrath, when she appeared on programs such as the Tarax Show and The Graham Kennedy Show. In 1967, she won the Logie Award for Most Popular Female in Victoria. She has featured in many stage shows and has made television appearances on Good Morning Australia and the Logie Awards.

She is a regular on 3AW’s Nightline program with Philip Brady and Simon Owens, Monday nights from 10.15 pm – 11.00 pm AEST. In 2007, she was a contestant on Dancing with the Stars and Deal or No Deal. On 16 May 2008, she was robbed at Chadstone Shopping Centre, in suburban Melbourne, while she was at a café. A bag containing a diary, cash, and jewelry inherited from her mother was stolen. Some of the items were recovered days later, and two people were later charged over the theft. In 2018, she appeared on Who Do You Think You Are?. In 2012, she was one of the 12 celebrities to take part in season two of The Celebrity Apprentice Australia. She was let off after task 5, which involved the team on which she was part (Team Fortune) taking part in a semi-nude publicity stunt for the We Care charity. She effectively chose to leave when she requested to be the one who was fired. She made a guest appearance in Neighbours as Valerie Grundy on 21 December 2018.

She was born Patricia Anne McGrath on February 4, 1945, in Melbourne, Australia.

Patti Newton has been married to fellow Australian entertainer Bert Newton since November 9, 1974, and often appears with him. Bert Newton sometimes refers to her as “Patricia Anne Therese Bernadette McGrath Newton”. She is the mother of Lauren and actor Matthew Newton. Her husband Bert suffered from a toe infection he acquired in late 2020. His leg was amputated below the knee in May 2021. 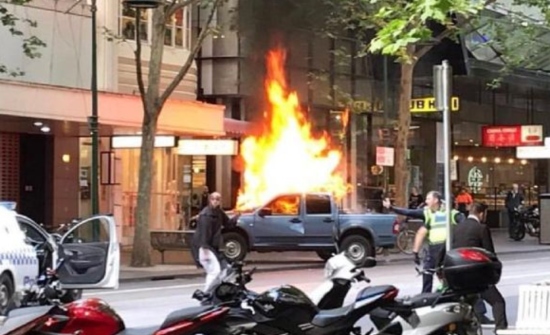