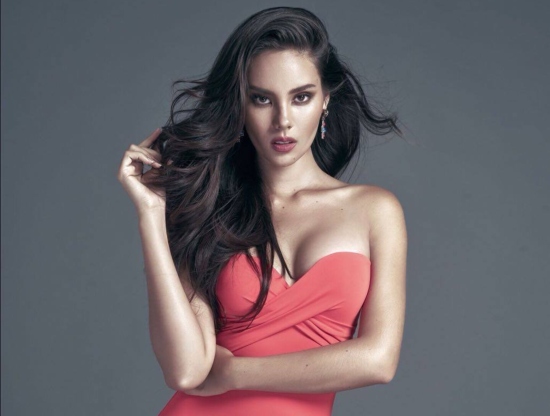 Catriona attended Trinity Anglican School in Cairns and later earned her Certificate in Music Theory from the Berklee College of Music in Boston, Massachusetts. She also holds a Certificate in Outdoor Recreation and a black belt in Choi Kwang-Do martial arts.

In her late teens, Catriona moved to Manila, Philippines where she worked as a commercial model. On 2 October 2016, Gray was crowned Miss World Philippines 2016. Gray competed at Miss World 2016 held in MGM National Harbor, in Oxon Hill, Maryland, United States where she placed in the Top 5.

Catriona Gray was crowned Miss Universe Philippines 2018. She represented the Philippines in the 2018 Miss Universe contest on December 17, 2018 held at IMPACT Arena, Muang Thong Thani in Nonthaburi Province, Thailand. She was announced winner and was crowned by her predecessor Demi-Leigh Nel-Peters of South Africa.

She was born on 6 January 1994 in Cairns, Queensland, Australia.

She is the daughter of Normita Ragas Magnayon and Ian Gray.

She is dating Filipino-German model and actor Clint Bondad.

Happy birthday to my, Marlie 🐕 and Maple’s 🐶 favorite hooman, @clintbondad. I’m so proud of all of your hustle and drive my love. 💙 Can’t wait to see all the amazing things you’ll achieve. ✨

She is of Filipina-Australian nationality.

During the Top 5 question and answer, Catriona was asked by host Steve Harvey, “Canada recently joined Uruguay as the second nation in the world to make marijuana legal. What is your opinion on the legalization of marijuana?” She answered:

“I am for being used in a medical use, but not so for recreational use because I think if people were to argue, what about alcohol and cigarettes? Everything is good but in moderation.”

In the final question and answer round, the top three contestants were asked the same question by Harvey: “What is the most important lesson you’ve learned and how will you apply it to your time as Miss Universe?” She answered: She answered:

“I work a lot in the slums of Tondo, Manila and the life there is very…poor and it’s very sad. And I’ve always taught myself to look for the beauty in it. To look in the beauty in the faces of the children and to be grateful. And I would bring this aspect as a miss universe to see situations with a silver lining and to assess where I could give something, where I could provide something as a spokesperson and this I think, if I could teach people to be grateful, we could have an amazing world where negativity could not grow and foster and children could have a smile on their faces.” 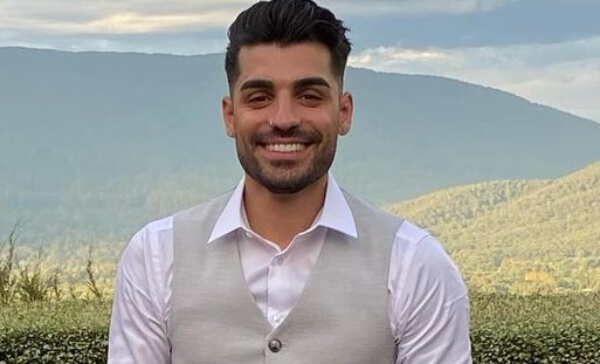 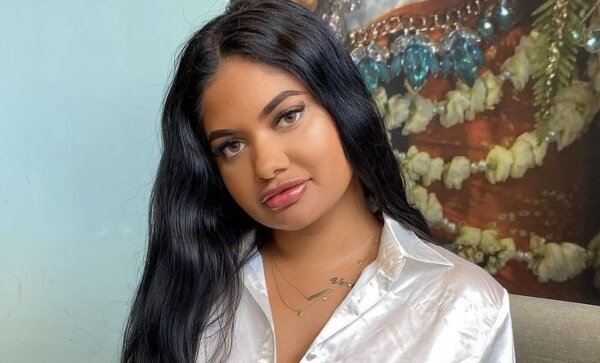