Theoni Marks is a Greek Australian Singer, Songwriter, and performer. She came to the limelight in early May 2022 when she appeared as a contestant in the eleventh season of the Australian reality television singing competition series, The Voice. According to her Instagram Bio, Marks recorded and released her debut single called ‘The Beginning’ on Mar 19, 2022. In April 2022, she performed at the Virtual Concert for Autism awareness.

She is 19 years old as of 2022. She currently resides in Sydney, Australia.

Is Theoni Marks married? Her marriage is unclear. Her boyfriend is also unclear.

Marks, 19, is a contestant in the eleventh season of The Voice Australia. The Voice season 11 started airing on 18 April 2022. The show is hosted by Sonia Kruger. Keith Urban, Jessica Mauboy, Rita Ora, and Guy Sebastian are the season 11 coaches. The Voice fans can watch the show on Sunday at 7.00 pm, Monday-Wednesday at 7.30 pm on Channel 7 and 7plus.

During the Blind Auditions, Marks performed Adele’s “Easy on Me” and impressed all the coaches. She received a standing ovation from the audience and coaches. Marks also received a ‘Battle Pass’ and immediately advanced to the battles. She is the fourth contestant to receive a ‘Battle Pass’ after Celestial Utai, Shaun Wessel, and Faith Sosene. Marks is a member of Team Rita Ora.

Her Blind audition was aired on Tuesday, 3 May 2022. Speaking about her Blind Audition, Marks told Greek City Times, “Before the audition I was shaking with nerves. I knew there was only one slot left and I was determined to get it. But once I got on stage, nothing else mattered. I suddenly felt a sense peace wash over me and I somehow knew that this was meant for me.”

“Seeing all the coaches come together and encourage Rita to press the turn button and them greeting me with their smiling faces was absolutely incredible. Walking off stage with Rita and greeting my family afterwards felt like a dream I was buzzing all over. This experience has been unlike any other and one that I will deeply treasure for the entirety of my career. I’m so thankful to the voice and for this opportunity and I can’t wait to see where this journey leads!” she added. 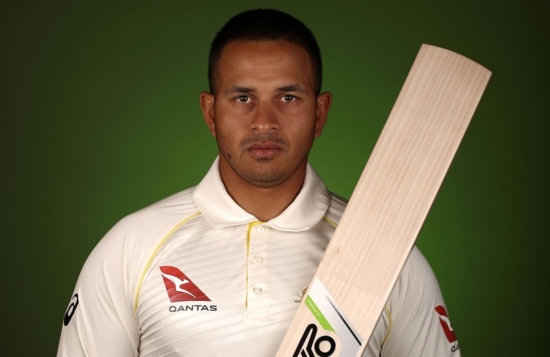 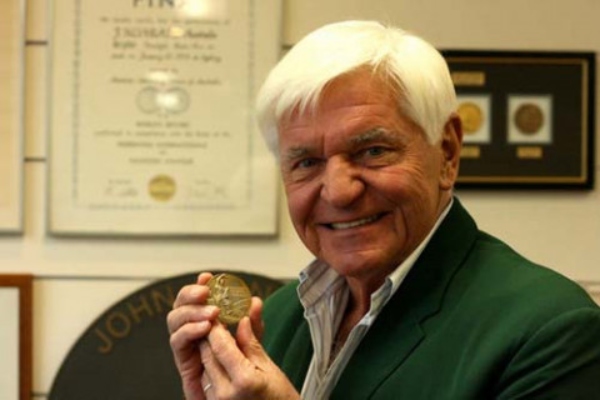 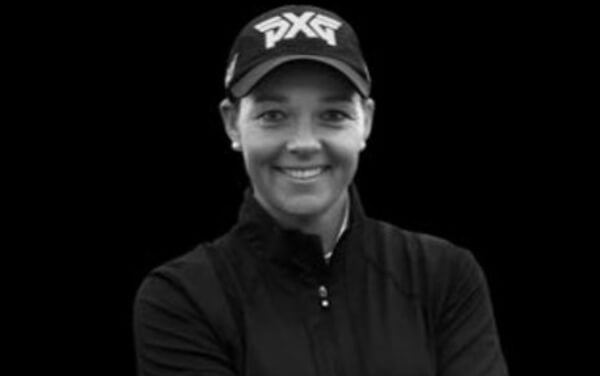