Jeanne Cadieu is a French model represented by Elite Model Management New York City. The 25-year-old appeared in promotional campaigns for Levi’s 501 Jeans while signed to IMG Models in 2019, according to W Magazine. She has also worked for brands such as INTERMIX and Staud.

According to her Instagram bio, she is also a student at Columbia University. At the height of the COVID-19 pandemic, she talked about how much she missed in-person learning on Columbia’s campus in the wake of the global shutdown. She posted a photo of herself on campus, writing: “#TBT Zoom is nice but it ain’t nothing like the real thing. Miss my community @columbia Stay safe. Stay inside.”

She is the daughter of Alain, an engineer, and Julie, a businesswoman. She has a sister named Marion.

Jeanne Cadieu is the girlfriend of Jake Gyllenhaal. They have been dating since 2018, but made their official red carpet debut in 2021. Jake and Jeanne were photographed alongside Jake’s sister Maggie Gyllenhaal and her husband Peter Sarsgaard at the New York Film Festival premiere of The Lost Daughter.

They were first spotted together walking hand-in-hand during a stroll in Paris in July 2018. A source told E! News: “They were smiling the whole time and looked very happy.”

Another source told Us Weekly: “Jeanne is very mature for her age. She’s quirky, smart, and loves history, reading; she’s a really great and well-rounded person. She and Jake really took things slow, but are now pretty serious.”

She is supportive of her boyfriend’s career. She attended the Spider-Man: Far From Home premiere in 2019. She also attended the Tony Awards, when the actor was nominated for best performance by an actor in a leading role for Sea Wall/A Life.

Jake Gyllenhaal and his girlfriend Jeanne Cadieu became a hot topic on social media after the re-release of Taylor Swift’s Red album on November 12, 2021. Taylor and Jake dated for three months in 2010, and their breakup is the rumored to be the inspiration for the singer’s 10-minute long song “All Too Well.”

Her Instagram handle is @jeannecadieu. The model has more than 28K followers on Instagram. She uses her platform to advocate for social justice. During the Black Lives Matter protests in 2020, the social media influencer posted photos from several marches and provided donation links. 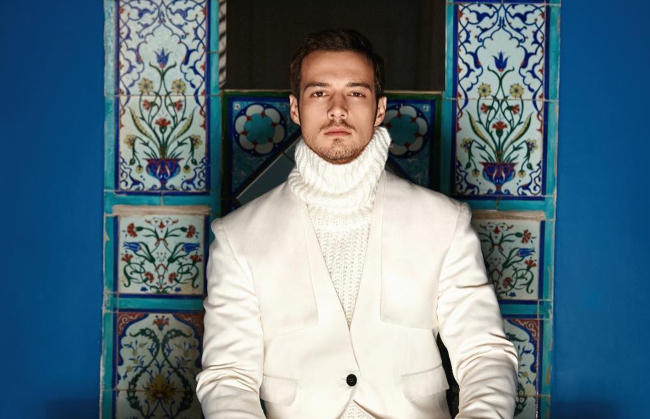 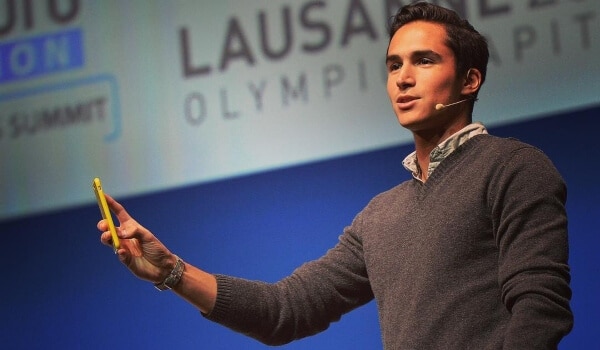 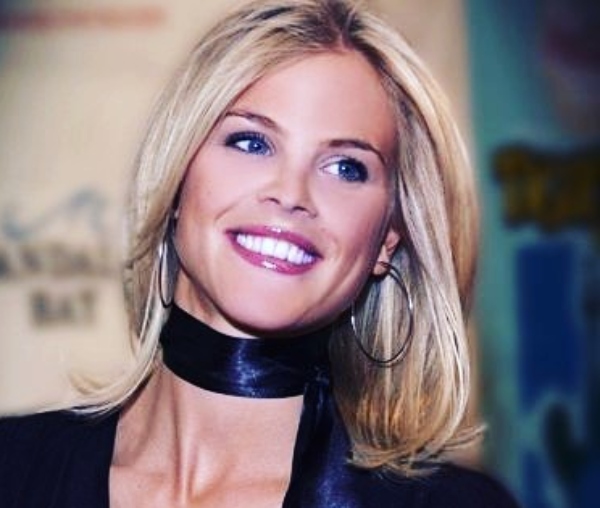