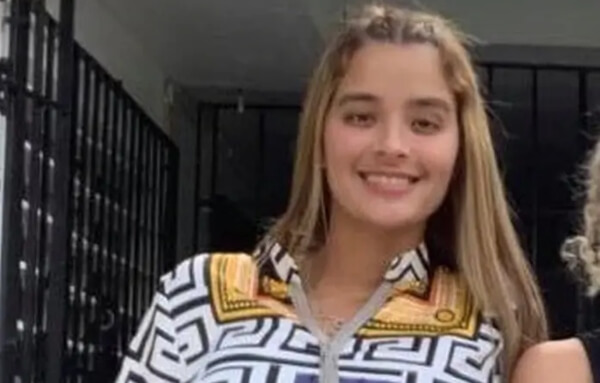 Keishla Marlen Rodriguez Ortizis a Puerto Rican woman who has been missing since Thursday Apr 29, 2021. Rodriguez was declared missing after it was learned that she was absent from her job. The case was first reported after Bereliz Nichole, Rodriguez’s sister posted a video on her personal Facebook page to reveal that her sister was missing and asked for her fellow islanders for help in finding her.

Puerto Rican professional boxer Felix Verdejo is a person of interest in the investigation. Verdejo and Rodriguez were alleged to have been romantically involved at one point, according to a report from Puerto Rican news publication El Vocero.

According to the investigation, the last known location for Rodriguez was at Verdejo’s home where she allegedly arrived with a pregnancy test in tow and to inform the boxer that he was the father.

Verdejo was one of several people interviewed by police officials assigned to the case, as the investigation remains ongoing.