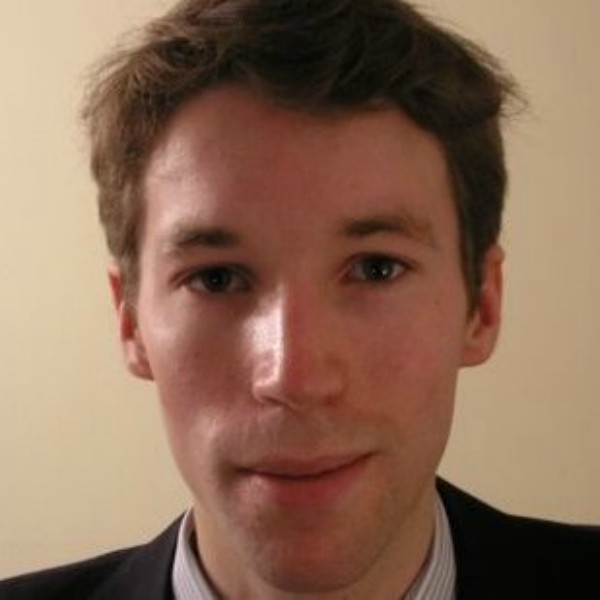 James Forsyth is a British political journalist and political editor of The Spectator magazine. He is known for his weekly Column in for The Sun on Saturdays. James previously had a column in the Mail on Sunday. He went to Winchester College and Jesus College, Cambridge. He later joined Foreign Policy magazine as assistant editor, before launching Coffee House, The Spectator’s political blog in 2007. In 2008, he was appointed deputy editor, online, of The Spectator, and political editor in 2009. He is an advisory board member of the ResPublica think tank in Westminster.

The information about his parents is unclear. He has one elder brother called Mark Forsyth. His brother is a writer of entertaining non-fiction who became famous with a series of books concerning the meaning and etymology of English words. He is the author of best-selling books, The Etymologicon, The Horologicon, and The Elements of Eloquence, as well as being known for his blog The Inky Fool.

He is married to his wife Allegra Stratton. His wife is a British Journalist and writer. She was the national editor of ITV News after four years as a political editor on BBC Two’s Newsnight, from January 2016 to April 2020. His wife was announced as the new press secretary for 10 Downing Street, on 8 October 2020, and as such will be fronting the new daily televised press briefings that the government plans to launch soon. The two lives in Canonbury, Islington, North London. The couple has two kids together Vough and Xanthe, and they were married in 2011.

His Net Worth is unclear. His wife has an estimated net worth of $1 million.