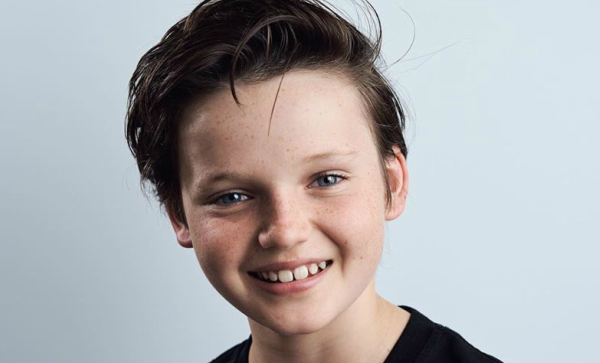 Benjamin Evan Ainsworth is an American actor. He is known for starring on The Haunting of Bly Manor an American supernatural horror drama web television series. Benjamin made his film debut as William in Disney’s ‘Flora & Ulysses’. He has been a pupil of Northern Lights Drama Theatre School for some years, attending the school’s Acting and LAMDA examination classes, holiday workshops, and summer schools. Speaking of Ben the school on their website says that, ” We recognized Ben’s potential and love for performance very early on so with the support from his parents we helped Ben to gain professional representation from leading UK agent Mark Jermin Management (MJM).”

Ben appeared in Emmerdale in 2014, starred in the Bauli Italia ad campaign for TV, played the part of Benji in ‘Priscilla Queen of the Desert’ on board the Norwegian Epic and William Beech in ‘Goodnight Mister Tom’ at the East Riding Theatre. He will be starring on The Haunting Of Bly Manor playing the role as Miles Wingrave. The Netflix series is directed by Mike Flanagan, produced by Paramount TV/Amblin. Ben will be starring alongside Victoria Pedretti, Oliver Jackson-Cohen, Amelia Eve, T’Nia Miller, Rahul Kohli, Tahirah Sharif, Amelie Bea Smith, and Henry Thomas.

The information about his parents is unclear. He is said to be supported by his parents on his acting career as they helped him join the Northern Lights Drama Theatre School.

He is of American nationality

First look at Miles Wingrave in The Haunting of Bly Manor out this Autumn on Netflix. I’m so excited for you to see this show. #thehauntingofblymanor #thehaunting #netflix #horror 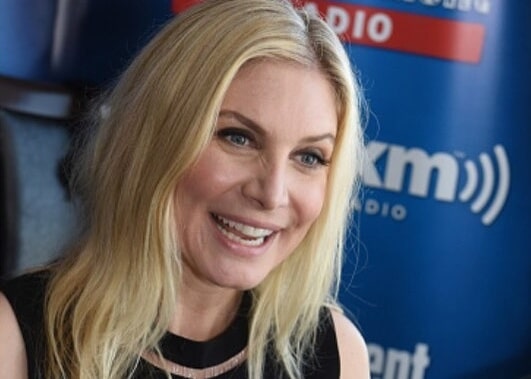 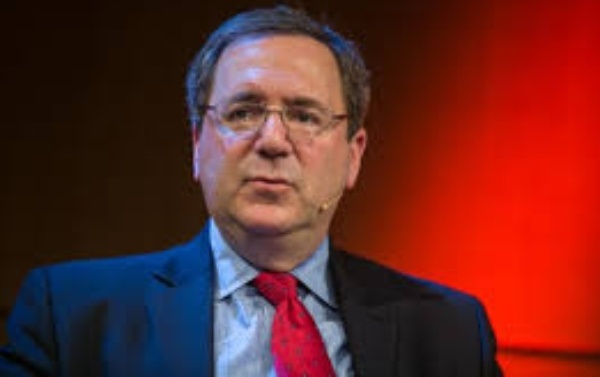