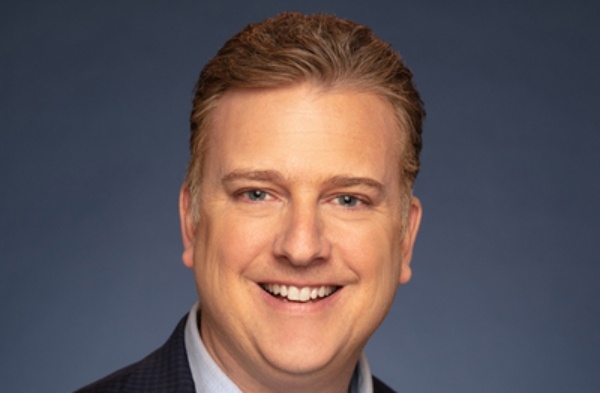 Grant Johnston is an American Meteorologist. He is the Morning meteorologist on NBC 5 in Dallas. He joined NBC 5 in April 2010. “Grant has years of experience forecasting and storm chasing in the heart of Tornado Alley,” NBC 5’s David Finfrock said. “He’s bringing great depth of experience to our local team. I’m glad he’s here.” Prior to joining NBC 5, he forecasted for KYTV in Springfield, MO. While in college, Grant was recognized for his undergraduate research on hurricanes and El Nino. Johnston has held several on-air meteorological positions, for seven years he was forecasting at NBC affiliate, KFOR-TV, in Oklahoma City, Oklahoma.

He attended the University of Missouri where he graduated with a degree in Atmospheric Science. Grant began his career in meteorology at KMIZ-TV in Columbia, MO. Growing up in Midwest, Grant developed an interest in thunderstorms, tornadoes, and blizzards at an early age. For a birthday present in high school his parents took him to meet the local TV meteorologist in Kansas City, Bryan Busby. Six years later he did an internship with Busby and credits him for his start in the business. Grant left Oklahoma City in 2009 to enroll in the Dallas Theological Seminary and plans to continue working toward a master’s degree there. When Grant is not at work, he is doing homework and enjoys spending time with family and friends, running, flying, and composing music.

His age is unclear. He grew up in the Midwest of the United States.

He is a married man. He has a child together with his wife.

Grant Johnston’s net worth is estimated to be $5 million. 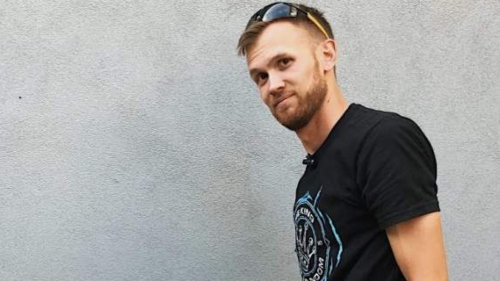 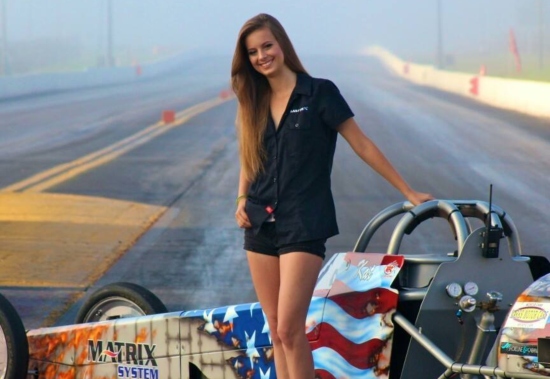