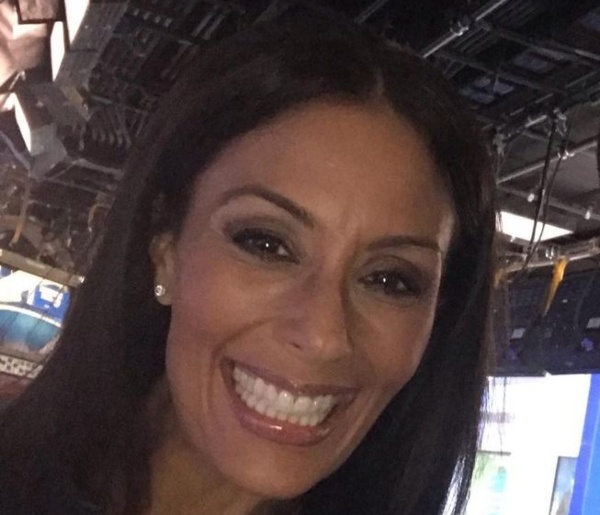 Liz Cho is an American Journalist and anchor. Cho is a co-anchor of WABC-TV’s Eyewitness News First at 4 pm and Eyewitness News at 6 pm. Cho joined the Eyewitness News team in 2003, and since then she has anchored coverage of such history-making events as the Royal Wedding of Prince William to Kate Middleton, the funeral of President Ronald Reagan, Republican and Democratic National Conventions, and various major news events in the Tri-State area. She joined Channel 7 from ABC News, where she was an anchor for World News Now and was a correspondent for the network, covering stories for Good Morning America, World News Tonight, and Nightline. She also anchored coverage of the early weeks of the Iraq War for Good Morning America.

Before that, Liz was a Chicago-based correspondent for ABC News. She was covering national stories such as President Clinton’s impeachment hearings, the Columbine High School shootings, and devastating tornadoes in the Midwest. Liz has also worked as a reporter at WPLG-TV in Miami and as an assignment editor at New England Cable News in Newton, Massachusetts. She graduated from Boston University, where she majored in journalism and history. Cho was listed as one of People magazine’s “50 Most Beautiful People”, in 2003. She lives in Manhattan together with her family.

She was born on December 19, 1970, Concord, Massachusetts, United States.

She is married to her husband Josh Elliott. Her husband is an American television journalist who lately worked for CBS News. Josh Elliott has also in the past worked as the news anchor for ABC’s Good Morning America, as a sports anchor for NBC Sports and Today, he was a co-anchor for the live telecast of ESPN’s morning edition of SportsCenter. The couple was engaged in August 2014, they later got married on July 11, 2015, in Montecito, California United States. Cho has a daughter known as Louisa Simone Gottlieb born on May 17, 2007, in New York City.

She is the daughter of Sang In Cho and Donna Cho. Her father was a surgeon while her mother was a nurse. Her late father died from colon cancer on March 13, 2009. Cho was raised in Concord, Massachusetts, United States, together with her younger brother, Andrew.

She earns an estimated annual salary of $400 thousand.

Liz Cho’s net worth is estimated to be $3 Million. 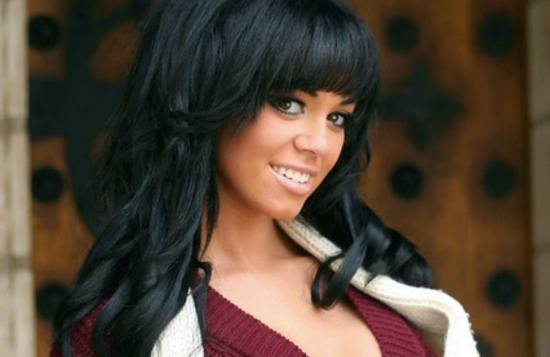