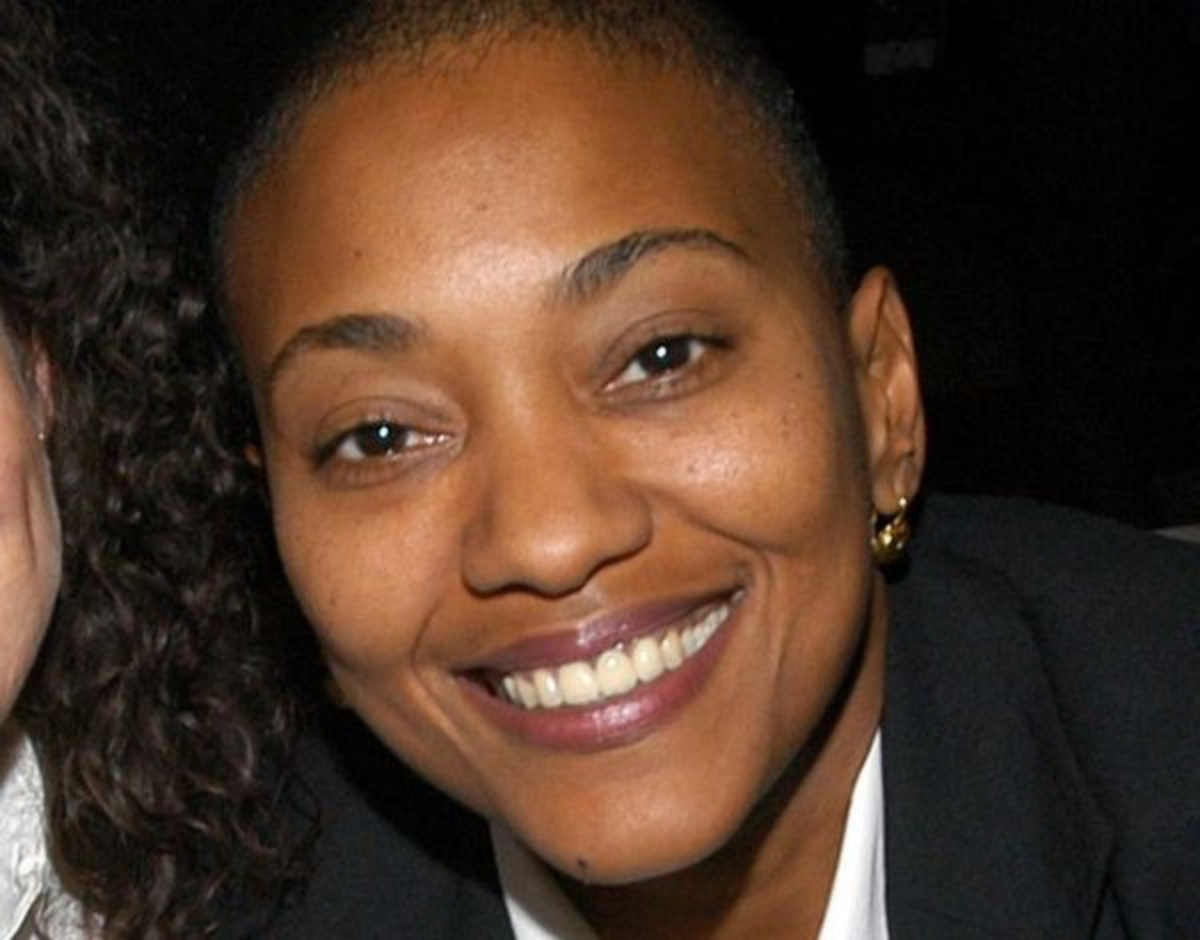 Robyn Crawford is a family fitness trainer and Whitney Houston’s close and best friend who was the late singer’s closest confidante and loyal protector. She is a former actress and model known for her work on The Bodyguard (1992), In Between (1987) and Waiting to Exhale (1995). She opens up for the first time about their romantic relationship in a new memoir.
The two met around 1980 in New Jersey when they were in their late teens and immediately formed a bond, Crawford writes in her book, “A Song For You: My Life with Whitney Houston.”

The Grammy-winning Houston died from drowning and the combined effects of heart disease and cocaine use in February 11, 2012. She was 48 years old at the time of her death.

She is married to her partner who is a talent agency executive by the name Lisa Hintelmann. They have two adopted children that form their family.

She has adopted two children together with her wife. The children are twins.

She hopes that by writing her book, she can set the record straight about who Whitney truly was.

Says Crawford: “I wanted to lift her legacy, give her respect and share the story of who she was before the fame, and in that, to embrace our friendship.”

Since Whitney’s death in 2012, Robyn has stayed out of the limelight and held the great joys, wild adventures, and hard truths of her life with Whitney close to her heart. Now, for the first time ever, she opens up in her new memoir, A Song for You.
With warmth, candor, and an impressive recall of detail, she describes the two meeting as teenagers in the 1980s, and how their lives and friendship evolved as Whitney recorded her first album and as she pursued her promising Division I basketball career. Together during countless sold-out world tours, behind the scenes as hit after hit was recorded, through Whitney’s marriage and the birth of her daughter, the two navigated often challenging families, great loves, and painful losses, always supporting each other with laughter and friendship.
Deeply personal and heartfelt, A Song for You is the vital, honest, and previously untold story that provides an understanding of the complex life of Whitney Houston.

She was 19 when she first met Houston who was 16 in 1980 when they were both counselors at an East Orange New Jersey summer camp. It was there when she told Houston, “I’m going to look out for you.” And that’s exactly what she was determined to do for the next two decades as Houston transformed into a global superstar.

They met as teenagers in New Jersey in the early 1980s and immediately formed a bond, Crawford writes in “A Song For You: My Life with Whitney Houston.”As Houston’s career took off, she had concerns that people would use her relationship with her against them, reads an excerpt of the book to be released November. In the early 1980s, soon after Houston signed a record deal with Clive Davis at Arista, she ended the physical relationship with her and when breaking the news gave her a blue Bible.
“She said we shouldn’t be physical anymore because it would make our journey even more difficult,” Crawford writes in her book. “She said if people find out about us, they would use this against us, and back in the ’80s that’s how it felt.”

Houston’s mother, gospel singer Cissy Houston, was also apparently concerned about their close bond, she writes: “Whitney told me her mother said it wasn’t natural for two women to be that close, but we were that close.”
Crawford says she kept her relationship with Houston “safe” and “found comfort in my silence.”
“We never talked about labels, like lesbian or gay,” she writes. “We just lived our lives and I hoped it could go on that way forever.” It has long been rumored that Houston had been in a romantic relationship with her. During a January 2013 interview with Oprah Winfrey, Cissy Houston said she was not sure if the two were romantically involved but it would have bothered her if her daughter had been gay.

Would it have bothered you if your daughter, Whitney, was gay?” Oprah asked. “Absolutely,” Cissy Houston responded, telling Winfrey that she would not have condoned it. Crawford writes that she decided to finally share her story because she “felt the need to stand up for our friendship.”
“I felt an urgency to stand up and share the woman behind the incredible talent,” she writes in her book, adding: “I wanted to lift her legacy, give her respect and share the story of who she was before the fame, and in that, to embrace our friendship.” 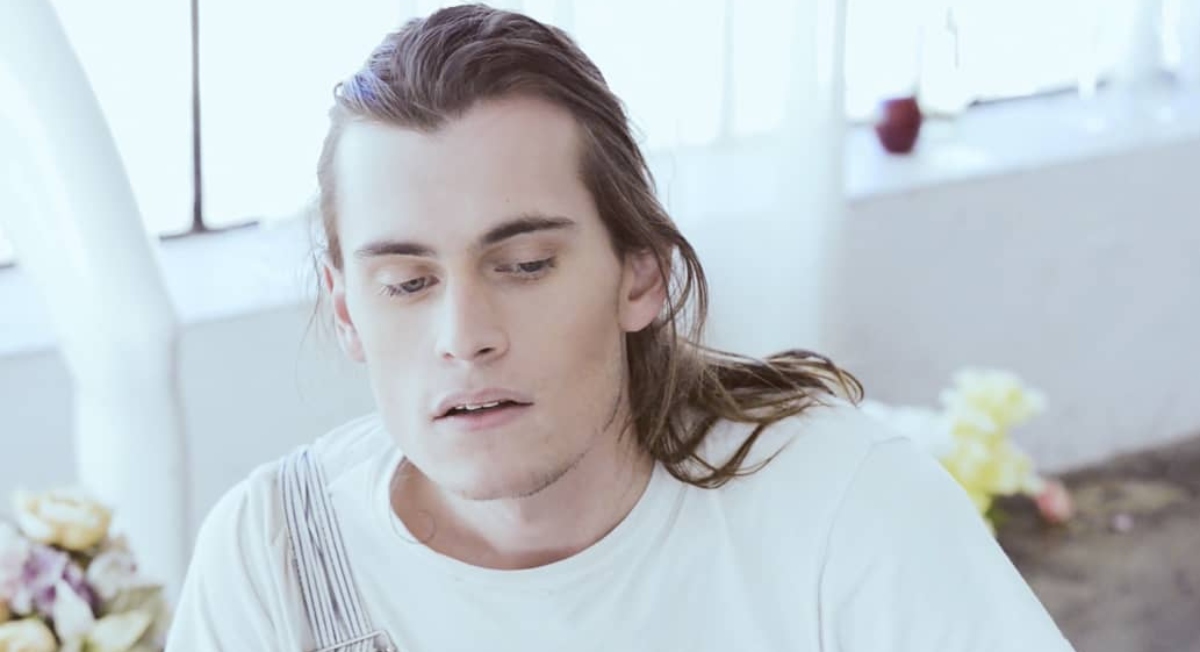