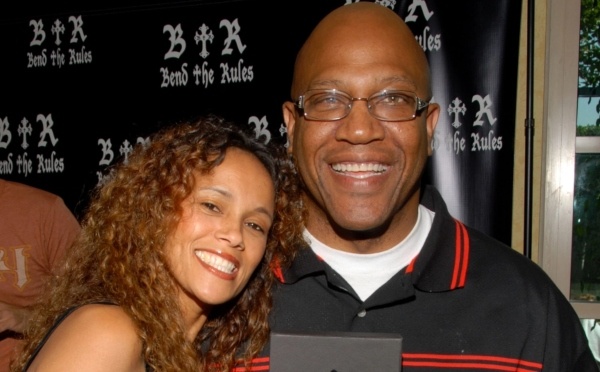 Felicia Forbes was the wife of Tommy Lister, actor and professional wrestler known for his roles as the neighborhood bully Deebo in the 1995 film Friday and its 2000 sequel and as President Lindberg in The Fifth Element. Tommy ‘Tiny’ Lister was found unconscious in his home in Marina Del Rey, California, on December 10, 2020. He was pronounced dead at the scene. He was 62 years old. According to his manager, Cindy Cowan, Lister was diagnosed with COVID-19 in early 2020 but overcame the virus. In early December 2020, the actor became sick with symptoms similar to COVID-19 and had trouble breathing.

Felicia is a former missionary, serving as a minister in Cape Town, South Africa. She is currently a Human Resources Business Partner at ABM AVIATION, INC.

Felicia Forbes and Tommy Lister were married in 2003. They had met that same year while Tommy was working on the film Blast in South Africa. They then separated but did not divorce.

Tommy had previously said he had a girlfriend while still being married to Felicia. In 2019, the wrestler said he had a girlfriend after an altercation between them was live-streamed by the girlfriend, leading to police intervention. According to TMZ, Tommy claimed police advised him to get a restraining order against the mystery girl. The identity of the said “girlfriend” was not revealed and there has not been any news about the relationship ever since.

Tommy Lister and his wife, Felicia Forbes, have a daughter, Faith Grace Lister.

Felicia Forbes’ net worth is unclear. However, her former husband, Tommy ‘Tiny’ Lister, has an estimated net worth of $1 million. 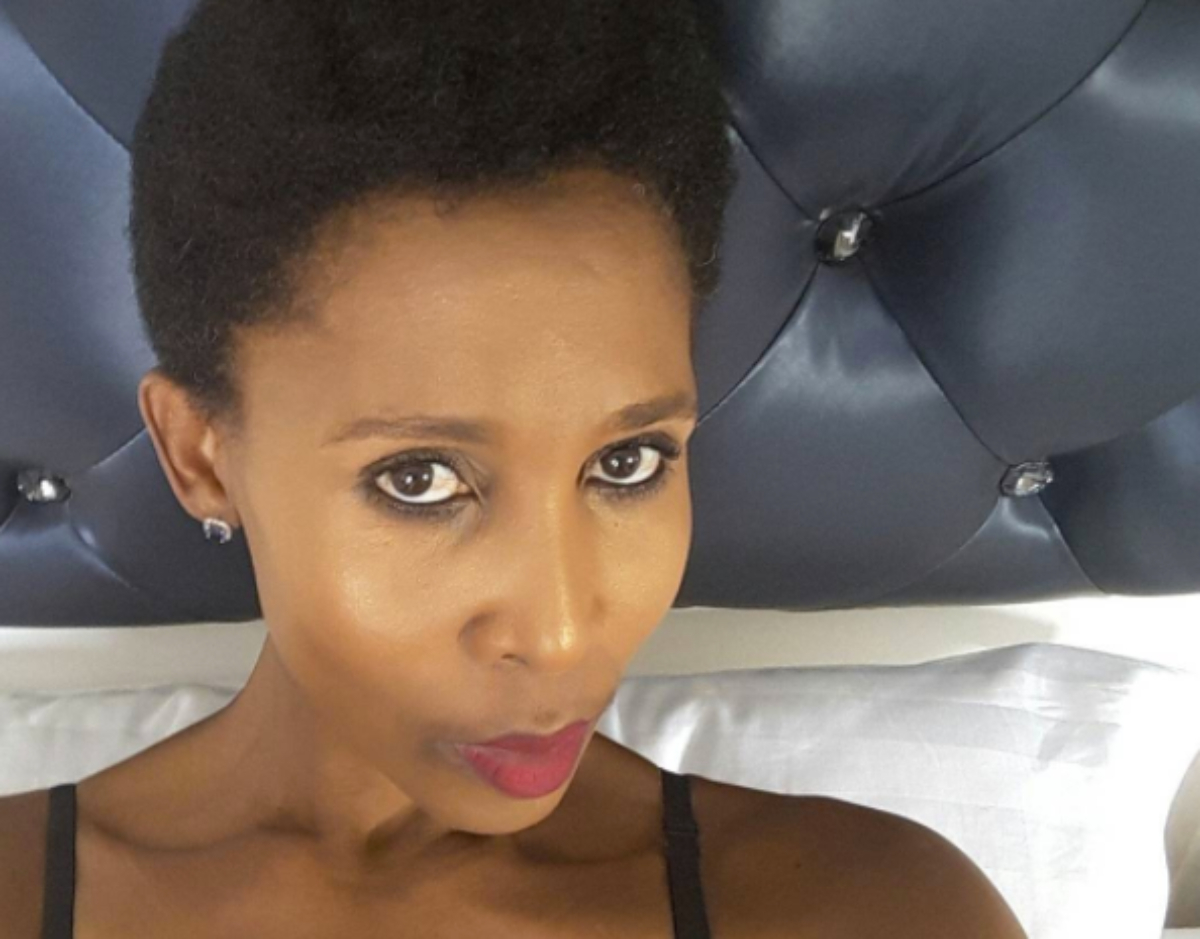