Tommy Lister (born Thomas Lister Jr.) was an American character actor and professional wrestler. He was famous for playing the neighborhood bully Deebo in the 1995 “Friday” and appeared in its 2000 sequel “Next Friday.” He also played President Lindberg in the sci-fi action film, “The Fifth Element”.

His other appearances include playing a prisoner in “The Dark Knight,” and the bail agent in “Jackie Brown,” as well as roles in “The Players Club,” Ice Cube’s directing debut and Mario Van Peeble’s “Posse.” He had a supporting role in “Zootopia” as the voice of the fennec fox, in Adam Sandler’s “Little Nicky” as Nicky’s brother Cassius, and in “Austin Powers in Goldmember.”

In the pilot of “Star Trek: Enterprise,” Lister played Klaang, the first Klingon to make contact with humans. Also on television, he appeared as Mr. Matlock’s bodyguard in “Matlock” and on “In the Heat of the Night.” He appeared in music videos for French Montana, 50 Cent, Sublime, Ice Cube, Chamillionaire and Young Bleed.

In addition to acting, Lister had 2 short pro wrestling stints. He wrestled Hulk Hogan in the World Wrestling Federation after appearing as Zeus in 1989’s “No Holds Barred.” He later spent time in World Championship Wrestling, where he was billed as Z-Gangsta.

Tommy Lister was married to his wife Felicia Forbes. The couple married in 2003 in Cape Town, South Africa, at the home of construction developer Faik Haroun. They later separated but did not divorce.

Tommy Lister and Felicia Forbes have a daughter, Faith Grace Lister. It is also claimed that they have a son, Thomas Duane Lister III.

Tommy ‘Tiny’ Lister died on December 10, 2020, in Marina Del Rey, California. He was 62. He was diagnosed with COVID-19 in 2020 but overcame the illness. He fell ill with symptoms of COVID-19 a second time in early December and had trouble breathing, which forced him to cancel shooting for a film. On December 10, he was found unconscious at his home in Marina Del Rey, California, and was pronounced dead at the scene.

Tommy Lister Cause of Death

Tommy Lister’s cause of death was not revealed. Authorities believe he died of natural causes. However, an autopsy will be performed to determine an official cause of death.

Tommy Lister’s net worth was estimated to be $1 million. 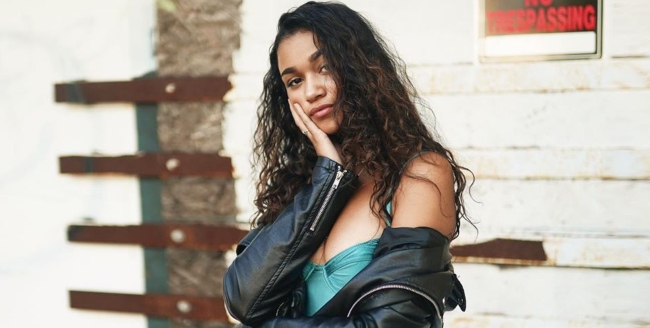