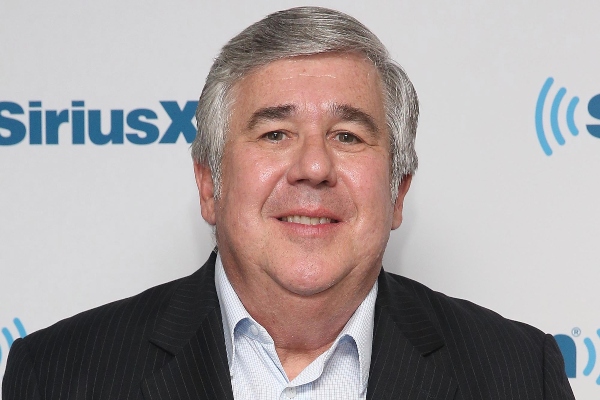 Bob Ley is an American sports anchor and reporter, who is majorly recognized for his work at ESPN. He is a multiple Emmy Award-winner and was the longest-tenured on-air employee of the network, having joined ESPN just three days after the network’s 1979 launch. He retired from the network effect at the end of June 2019. He grew up in Bloomfield, New Jersey, where he went to Bloomfield High School. He started broadcasting as a sportscaster and program director at WSOU at Seton Hall University and interned as a production staffer at WOR-AM in New York City. After graduating magna cum laude with a Bachelor of Arts degree in Communications, he worked several minor broadcasting jobs, including public address announcer with the New York Cosmos soccer team, before landing his first major position with ESPN just three days after the network’s launch in 1979.

He became part of ESPN on September 9, 1979. In 1980, he hosted the first televised NCAA Selection Show, the airing would switch to CBS two years later. In 1990, he hosted ESPN’s investigative program Outside the Lines. He hosted SportsCenter for much of his career at ESPN, and on August 9, 2004, he hosted an “old school” edition with longtime broadcasting partner Charley Steiner.

He was the primary studio host for ESPN’s telecasts of major international professional soccer tournaments, including the 2010 FIFA World Cup, the 2011 FIFA Women’s World Cup, the 2012 UEFA European Championship, and the 2016 UEFA European Championship. During the Night of 1000 Stars, Grantland.com’s Men in Blazers, Michael Davies and Rog Bennett presented him with the first Men In Blazers Golden Blazer for lifetime services to American soccer. During the presentation of the Golden Blazer, the Men in Blazers showed footage of his anchoring of SportsCenter and presenting highlights of the United States men’s national soccer team qualifying for the 1990 FIFA World Cup in Italy. It was the first time the USMNT qualified for the FIFA World Cup since 1950.

On September 7, 2014, in recognition of ESPN’s 35th anniversary as a cable network, he was honored as one of 19 “ESPN Originals”, employees who have been with the network from the beginning. He went for an indefinite sabbatical from his ESPN hosting duties starting on October 1, 2018. On June 26, 2019, he announced his retirement from ESPN, effective at the end of the month.

His awards included Sports Emmy Award for Outstanding Sports Personality – Studio Host and have many other honors to his name. He also serves on the board of regents for Seton Hall University.

He is married to his wife Barbara Ley and they have two children.

He is married and has two children.

Bob Ley has an estimated net worth of $16 million. 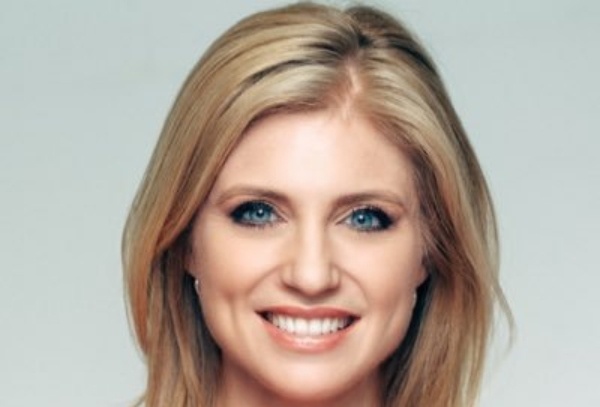