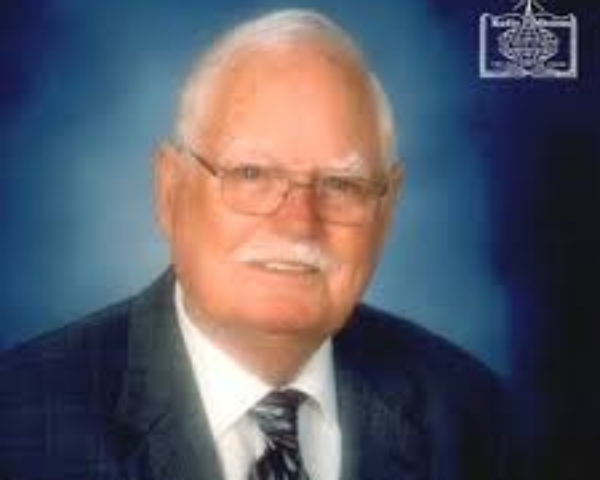 Albert Pendarvis is famously recognized by the name The Old Trailblazer which refers to the name of a Christian radio broadcast on which he is heard. He is the Pastor of Radio Missions, a Ministry formerly based in Algiers, New Orleans, United States. The founder of this Ministry was L. R. Shelton Sr. He is the fifth Pastor of the work.

The overall Ministry is known as Radio Missions. The church itself is called the First Baptist Church of Algiers. The church formerly met in the Metropolitan Tabernacle. Two international radio broadcasts – in America, Northern Ireland, and now shortwave – originate from the Ministry: the Voice of Truth which is a weekly thirty-minute broadcast of Shelton Sr.’s messages and the Old Trailblazer – a weekday 15-minute broadcast by Pendarvis. The local church broadcasts its two Sunday morning services on WVOG in New Orleans and all of its services on the Internet. The radio broadcasts produced by the Ministry are heard on over 130 radio stations. Besides, the Ministry operates in several other areas, including a bookstore called the Radio Bible and Bookroom which sells Bibles and Christian books, and the “Old Puritan Press” which produces printed materials. The Ministry also publishes a Quarterly Magazine, “The Voice of Truth.”

The 2005 storm Katrina destroyed Radio Missions’ facilities in Algiers, and the Ministry relocated to their chapel in Baton Rouge, near his home. The Ministry never missed a single broadcast of their radio programs or church services during this transition.

His age is not known.

Details of his family are unavailable. However, any information concerning his family being sought will be updated soon.

The Radio Missions Ministry is Calvinist in their Theology and being not part of any denomination, the ministry believes the London Baptist Confession and they are Reformed Baptists on the order of Charles Spurgeon or Arthur Pink. The books sold by the ministry are predominantly from this point of view. The Ministry is strongly dispensationalist in its eschatology and has numerous teaching series by him and his predecessor Shelton available which discuss the Book of Revelation from this perspective. The Ministry also teaches the premillennial view of eschatology.

The primary emphasis of the Ministry is on “awakening” sinners, that is showing mankind its sinful condition and pointing to Christ the Remedy for those who are convicted of their need and fully see their lost and helpless condition before God, showing their only hope is found in Jesus Christ. Almost every message sent out by the ministry stresses this in some way or other. The reason for this is their primary belief that, through shallow evangelism, many people have slipped into the Christian profession without conviction, knowing neither new birth nor repentance nor true faith in the Crucified Saviour. Radio Missions claims to be one of the few strictly Calvinist voices in religious broadcasting.

Radio Missions has several small groups that meet in “mission places” for services. These are scattered throughout the immediate area of New Orleans, including Texas, Alabama, Louisiana, and Mississippi. He personally visits these mission places periodically to preach and has several lay pastors who visit these missions. Radio Missions has a Fellowship Day in both the spring and fall where local church members and listeners to their broadcasts from across the Nation meet for fellowship, food, singing, and services. Until 2005, when Katrina forced a relocation, this was held at the church in Algiers, New Orleans. Recent Fellowship Day meetings have been held at the Baton Rouge facility. Typically, these meetings have extra services which are broadcast over the Internet.

King James Only advocacy is not a major emphasis of the Radio Missions Ministry, but the Old Trailblazer radio program frequently touches upon this topic. The Radio Bible and Book Room sell many books and audio presentations by King James Only advocates. The bookstore sells only the King James Bible text and no other version. In fact, Albert Pendarvis has stated that the King James Version is the “only verbally inspired” translation available today.

The Old Trailblazer broadcast featured a lengthy series of messages on the so-called “Anti-Christ Bible” (the Revised Standard Version), based on notes by L. R. Shelton Sr.

Albert Pendarvis’ estimated net worth will be updated soon. 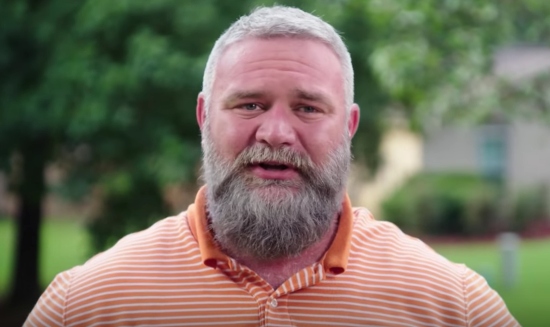 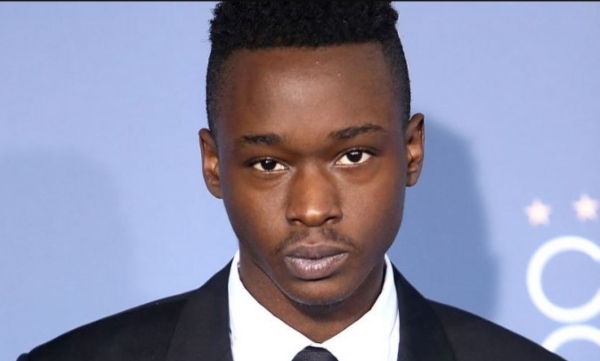