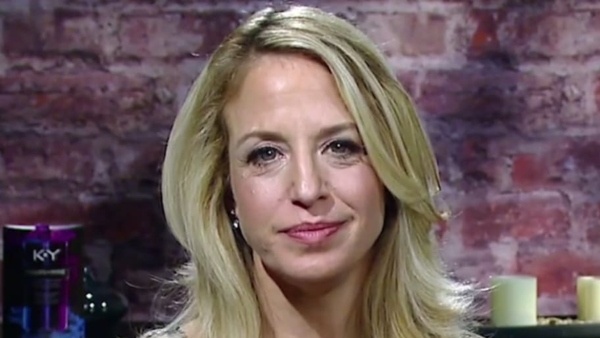 Laura Berman is an American relationship therapist and television host. She is the host of In the Bedroom with Dr. Laura Berman on the Oprah Winfrey Network (OWN). She is also a regular guest on The Dr. Oz Show, and hosts her own nationally syndicated radio program, Uncovered with Dr. Laura Berman. She previously starred in Showtime’s reality TV series, Sexual Healing.

She is also an assistant clinical professor of obstetrics and gynecology and psychiatry at the Feinberg School of Medicine at Northwestern University. She is the author of the books It’s Not Him: It’s You and The Book of Love: Every Couple’s Guide to Emotional and Sexual Intimacy, and the New York Times best-selling books Real Sex for Real Women: Intimacy, Pleasure, & Sexual Wellbeing and For Women Only: A Revolutionary Guide to Overcoming Sexual Dysfunction and Reclaiming Your Sex Life as well as Secrets of the Sexually Satisfied Woman: 10 Keys to Unlocking Ultimate Pleasure and The Passion Prescription. She is a weekly columnist for the Chicago Sun-Times and has appeared on Fox News and CNN and in The New York Times, USA Today, and every major woman’s magazine. She also has her own line of adult toys.

Together with her sister, urologist Jennifer Berman, they have been critiqued for their role involving women’s sexual health: “The shift of the Bermans’ practices from academic centers to the explicitly for-profit commercial sector speaks volumes about the new ‘Viagra culture’.” They co-authored the book For Women Only: A Revolutionary Guide for Reclaiming your Sex Life. Both sisters participated in The Women’s Conference in 2004.

In 2016 she published Quantum Love: Use Your Body’s Atomic Energy to Create the Relationship You Desire, which appropriates the word quantum for marketing purposes, and is not based on real physics.

She has a master’s degree in clinical social work and a doctorate in health education specializing in human sexuality from New York University. She also completed a training fellowship in sexual therapy with the Department of Psychiatry, New York University Medical Center.

She is married to her husband, Samuel Chapman.

She says her 16-year-old son died of an overdose of drugs that he received from a drug dealer he connected with on Snapchat. Samuel Berman Chapman died Sunday in his bedroom of what his parents believe to be cocaine and Percocet laced with fentanyl.

She confirmed to USA TODAY on Monday, February 8, 2021, that her teen son Samuel died on Sunday from an accidental overdose of fentanyl-laced Xanax at their family home in Santa Monica, California. Samuel was 16 at the time of his death.

Our son Sammy was a beautiful soul who left us way too soon,” she said in a statement provided by her husband, Samuel Chapman. “Our hearts are broken for ourselves and for all the other children that are suffering during this pandemic.”

She first shared the news of her son’s death on Instagram Sunday, writing that her son got “the drugs delivered to the house” in an “experimentation gone bad.” “My beautiful boy is gone. 16 years old,” the host of “In the Bedroom with Dr. Laura Berman” captioned a picture of herself embracing her smiling son. “My heart is completely shattered and I am not sure how to keep breathing.”

She said her son got his hands on the unknowingly fatal drug through Snapchat and warned other parents to “watch your kids and WATCH SNAPCHAT especially.”

“A drug dealer connected with him on Snapchat and gave him fentinyl (sic) laced Xanax and he overdosed in his room,” Berman wrote. “They do this because it hooks people even more and is good for business but (it) causes overdose and the kids don’t know what they are taking.”

“We call on Snapchat and Twitter to help the Santa Monica Police with their investigation, which according to the police is something the big technology companies regularly refuse to do,” she wrote. “And we encourage every parent to manage their children’s social media as closely as possible.”

On Monday, Snapchat told USA TODAY that their platform has “zero tolerance for using Snapchat to buy or sell illegal drugs” or other “illegal activities,” as noted in its Community Guidelines.

“Our deepest sympathies are with the family and friends of Samuel Berman Chapman and we are heartbroken by his passing,” the company said in a statement. “We have no higher priority than keeping Snapchat a safe environment and we will continue to invest in protecting our community.”

Snapchat added that it’s “committed to working together with law enforcement in this case and in all instances where Snapchat is used for illegal purposes. 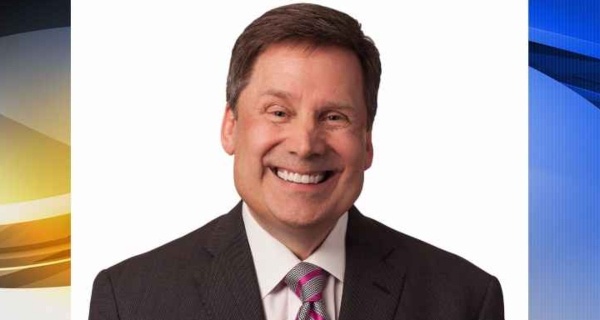