Adam Habib is a South African academic, researcher, activist, administrator, and renowned political commentator and columnist. He has been serving as Director of the School of Oriental and African Studies, University of London since 1 January 2021. He served as Vice-Chancellor and Principal of the University of the Witwatersrand (Wits) in Johannesburg, South Africa between 1 June 2013 and 1 January 2021. He is also a former deputy vice-chancellor of the University of Johannesburg.

Prior to his appointment as Director of SOAS, he was Vice-Chancellor and Principal of the University of the Witwatersrand (Wits) in Johannesburg, South Africa between 1 June 2013 and 1 January 2021. Before joining Wits, Habib served as Deputy Vice-Chancellor for Research, Innovation, Library and Faculty Coordination at the University of Johannesburg (UJ) from 2007 to 2013, during which time he oversaw a doubling of research output, and the dramatic expansion in the training of a new generation of scholars.

He is one of the co-founders of the African Research Universities Alliance, an affiliation of research-intensive universities on the continent.

Habib has published numerous edited books, book chapters and journal articles over the last three decades in the thematic areas of democratisation and its consolidation in South Africa, contemporary social movements, philanthropy, inequality, giving and its impact on poverty alleviation and development, institutional reform, changing identities and their evolution in the post-apartheid era, and South Africa’s role in Africa and beyond. He is a well-known public figure in South Africa whose opinions are often sought by the media.

He was born in 1965, in Pietermaritzburg, South Africa.

Adam Habib is married to his wife Fatima Habib. They met at the University of Natal, Pietermaritzburg, during their student years from 1983 to 1988.

Adam Habib and his wife Fatima Habib have two children, Irfan and Zidaan.

Adam Habib’s net worth is estimated to be $1 Million. 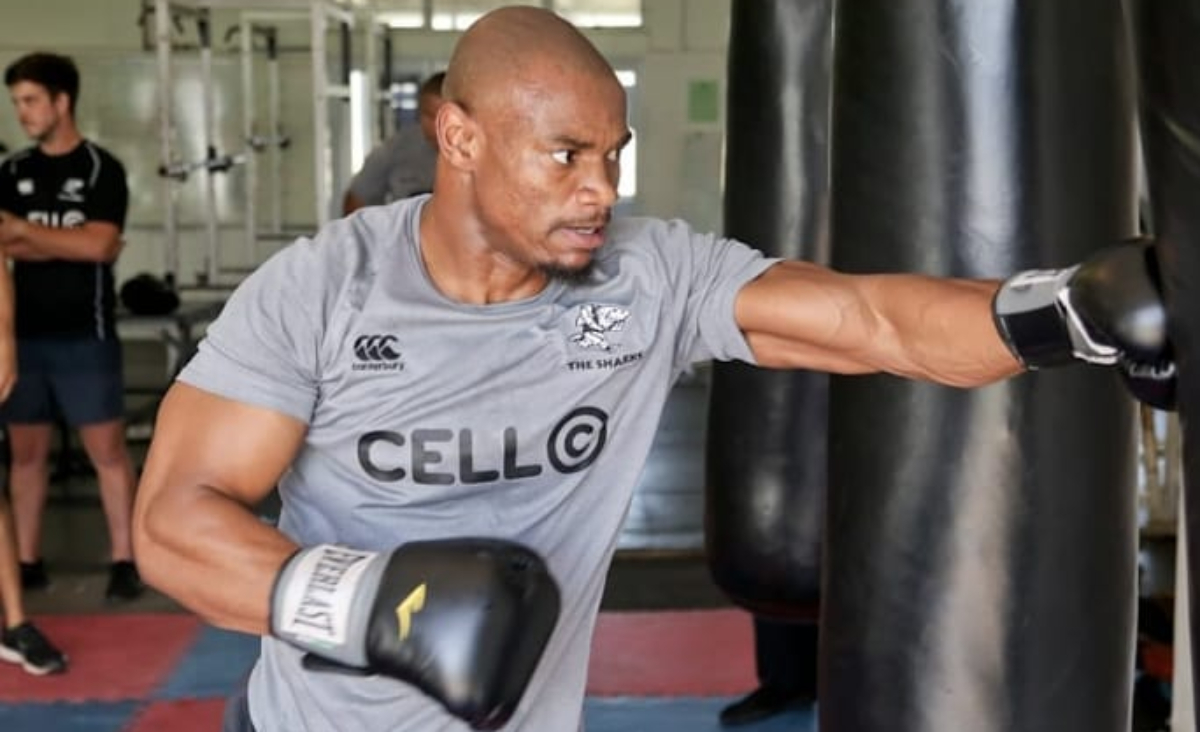