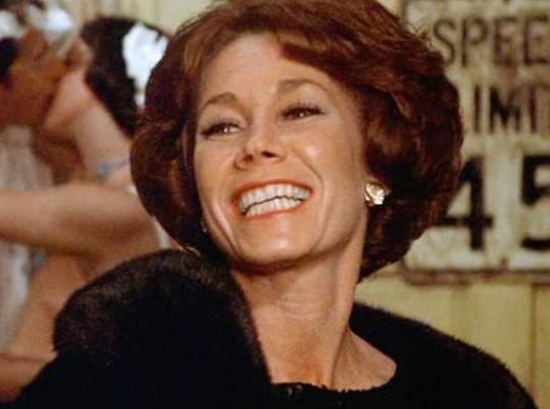 Verna Bloom was an American actress. She was born on August 7, 1938 in Lynn, Massachusetts, United States. She died on January 9, 2019 in Bar Harbor, Maine, United States aged 80.

She attended the School of Fine Arts in Boston University, graduating with a BFA. She also studied at the HB Studio in New York City.

Bloom made her film debut in 1969, with writer/director Haskell Wexler’s “Medium Cool,” playing a young Appalachian mother caught up in the street violence of Chicago’s 1968 Democratic Convention. She was nominated as both best actress and best supporting actress by the National Society of Film Critics for the role.

She starred in the 1973 Western “High Plains Drifter” one of two films directed by and starring Clint Eastwood. The other was 1982’s “Honkytonk Man.”

Alongside Willem Dafoe’s Jesus, Bloom starred as Mary in Scorsese’s 1988 film “The Last Temptation of Christ.” She appeared in two other films with her friend Martin Scorsese, 1970’s “Street Scenes” and 1985’s “After Hours.”

Bloom made appearances in TV’s “The Equalizer,” “Cagney & Lacey,” “Kojak” and “Bonanaza.” Her final appearance was on an 2003 episode of “The West Wing.”

She was married to film critic and screenwriter Jay Cocks. They married in 1969.

Verna and her husband Jay Cocks had a son, Sam.

Verna Bloom Cause of Death

Verna Bloom’s cause of death was complications from dementia. 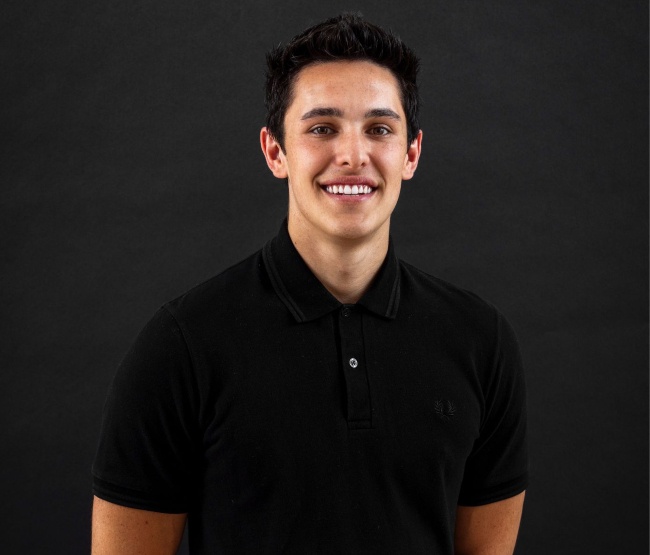 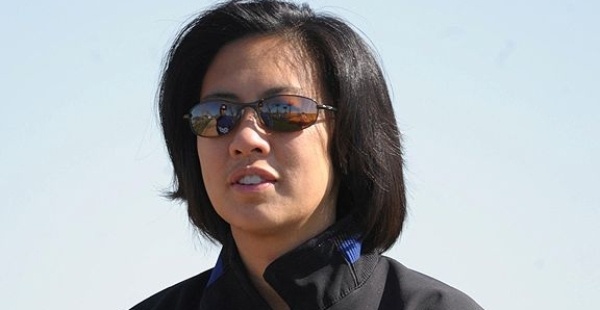