Vaughn Benjamin was the lead singer of Midnite and Akae Beka. Vaughn and his brother Ron Benjamin, sons of Antiguan music legend Ronnie Benjamin, Sr., together formed the band Midnite in 1989.

During the mid-1990s, the band embarked on a 5-year sojourn in Washington DC, where they became area legends for their nightly 3-5 hour sets. Albums such as the debut Unpolished (1997), Ras Mek Peace (1999) and the seminal third release, Jubilees Of Zion (2001), collectively set the tone for what would become more than 60 albums leading up to 2014. In 2015, their album Beauty For Ashes (a Midnite – I Grade collaboration) was named ‘Reggae Album of the Year’ by iTunes.

Ron and Vaughn toured all over the United States, the Caribbean, Europe, Africa, Asia, North and South America, and Australia for 25 years. In 2015 the brothers embarked on solo journeys. Vaughn’s work continued under the name “Akae Beka.” He released 11 projects, the last one “Mek A Menshun” in July under Zion High Productions label.

Vaughn died at age 50. His death was confirmed on November 5, 2019 in a statement on Akae Beka’s Facebook page of by his manager, Adrian Bluford.

“It’s with a heavy heart that we make this official announcement on the passing of Vaughn Benjamin. Mr. Benjamin was a son, brother, father, life partner and a friend and inspiration to many. We ask for prayers and privacy at this time. Vaughn has given us so much through his creative forces. Through his legacy we must continue to keep the fire burning. We love you Vaughn. Your contributions are accounted for!

“We know you are standing next to the King! Egzierbeir Queddus Germawe Kidamawe Haile Selassie I. Your manager and friend, Adrian.”

Vaughn Benjamin Cause of Death

Vaughn Benjamin’s cause of death was not revealed. 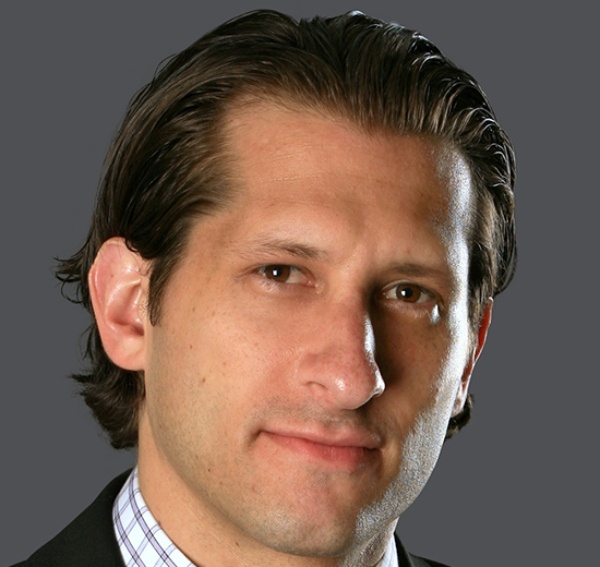