Pinto had 234 receptions for 3,324 yards and 30 touchdowns in 41 games over his four-year career at UBC. He also spent time at returner and defensive back, adding one kickoff-return touchdown and one interception returned for a score. Pinto made 75 catches for 1,040 yards and seven touchdowns with the Thunderbirds in 2018.

In June 2021, Treymont Levy, Trivel Pinto, and Ben Cummings, who are former UBC Thunderbirds football players, were charged with criminal offences in relation to an alleged 2018 sexual assault in Vancouver.

Just before 4:30 a.m. on November 5, 2018 University RCMP received a 911 call from a woman who reported she had been sexually assaulted by three men at a residence on Acadia Road. The University RCMP immediately launched an investigation and sought assistance and expertise from the BC RCMP Major Crime Section (MCS), who took conduct of the investigation.

The BC Prosecution Service has approved charges against three men allegedly involved in the assault. Tremont Levy, 26, Trivel Pinto, 25, and Ben Cummings, 24, have each been charged with one count each of sexual assault. Levy has been charged with one count of voyeurism in addition to the sexual assault charge, according to a news release from the BC RCMP Major Crime Section.

The three men have been arrested and remain in police custody at this time. They are expected to appear in a Richmond Provincial court at a later date.

“We understand there may be questions related to the circumstances around this assault but we respect that this matter now is before the court, as such no further information will be provided,” said Acting Officer-In-Charge (A/OIC) Supt. Sanjaya Wijayakoon of the BC RCMP MCS. “Our priority at this time is to prepare for, and to continue to provide support for the victim through the upcoming court process.” 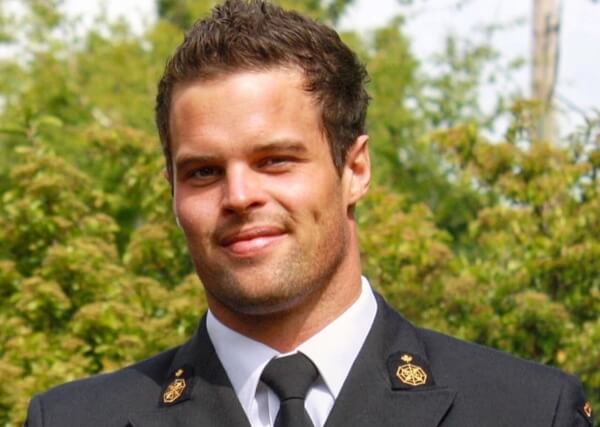 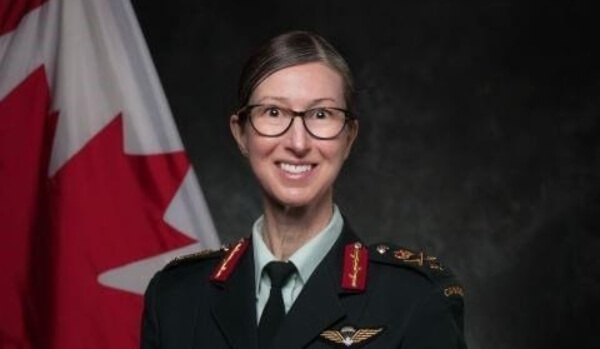