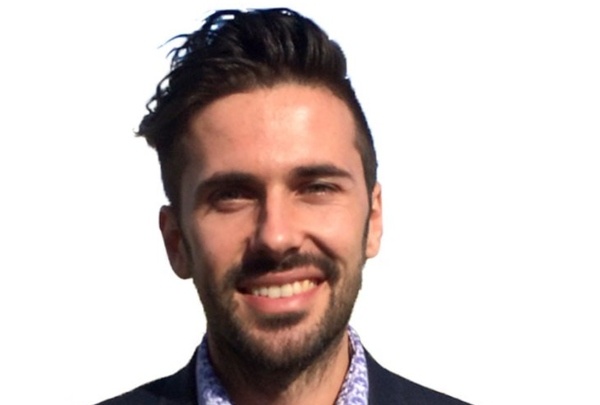 Tim Weeks is a British director, auctioneer, valuer, and cataloguer. His work entails being an auctioneer – from valuation and researching to cataloging and auctioneering. He is also one of the regular experts on BBC Bargain Hunt. He got to be part of the Bargain Hunt when he was co-presenting BBC One’s Street Auction and the boss at Bargain Hunt called him to ask whether he could consider a screen test. He, therefore, took up the opportunity to be part of the British television institution.

Tim is an experienced auctioneer who is often asked to hold talks about his role within the industry as well as hosting charity auctions. As well as hosting his own weekly radio show on BBC Wiltshire, Tim is one of the regular experts on BBC Bargain Hunt and you may also recognise him from co-presenting the first series of BBC One’s Street Auction in 2016. Tim also contributes to many radio shows, magazines, websites and blogs around the world.

Tim is the owner of Wessex Auction Rooms, specialist auctioneers of Toys, Jewellery, Vinyl, Music, Militaria, Sport, Antiques & Furniture. Established as auctioneers over 30 years ago, Wessex Auction Rooms’ “aim is to provide a personalised and professional service to sellers, and a warm friendly and approachable atmosphere to our buyers.” Wessex Auction Rooms offers “live online bidding for all of our auctions and a worldwide postage service for bidders.” The Wessex Auction Rooms Toy Auctions include cult Action Figures from the 70’s and 80’s including Transformers, Action Man, Teenage Mutant Ninja Turtles, He-Man, Ghostbusters, and of course – Star Wars. Wessex Auction Rooms recently sold one man’s collection of Star Wars toys for more than £40,000.

Auctioneer Tim Weeks is “a lover of 20th-century collectables and interiors, from Art Deco pottery of the 1920s and 1930s to collectable toys; this is what I dream of filling my house with. I have a huge appreciation, in particular, for early Poole Pottery, Whitefriars glass, and retro 1980s toys. I would love these items to adorn my cottage in Bradford on Avon, although my wife may take some persuading on the Teenage Mutant Ninja Turtles figures.”

Auctioneer Tim Weeks’ father, Peter Weeks, was also an auctioneer. “Growing up with an auctioneer father, meant I spent my life surrounded by antiques and the thrill of the auction house,” Tim said. “I remember, as a very young boy, sitting on the side of a rostrum while I watched my dad carry the gavel at auctions in Badminton and Grittleton, before he set up Wessex Auction Rooms in Draycot Cerne.”

BBC Bargain hunt expert Tim Weeks grew up in a house where the dinner table discussions were all about what items had been brought in that day. He spent his weekends as a six-year-old sitting in the corner of auction rooms watching his father wield the gavel. “I thought it was the worst job in the world,” Tim said. It wasn’t until he got older he realised that he couldn’t avoid the world of antiques. He said in a past interview, “It is in my blood, without question. I love antiques, collectables and history. The job that we do is different every day, different people and different stories. It’s a magic job.”

He added: “I feel incredibly fortunate that my upbringing was in such an exciting, vibrant and unpredictable business, which is undoubtedly a ‘lifestyle’ as well as a job. You have to love antiques, you have to love collectables and you have to feel the undeniable thrill of an auction in your soul.”

How old is Tim Weeks Bargain Hunt? In a 2016 interview, Tim said that he and his business partner, Martin Hughes, are “both in our early(ish) thirties, which makes us the youngest auction house owners in Wiltshire and, possibly, in the UK (although it is hard to prove) after taking the company over in January [2016].” Bargain Hunt expert Tim Weeks’ age is late thirties.

Is Tim Weeks married? He is married to his wife, Alexa Weeks. They have two children. The Bargain Hunt expert spends his free time “having fun and lots of madness with my wife Alexa and two children Albie and Bella. They all boss me around!”

He and his wife Alexa have two children, Albie and Bella.

Tim Weeks Instagram handle is @timweeks720. The account is set to private. He is also on Twitter, @TimWeeks720. His Twitter bio reads, “TV Expert @BBCBargainHunt. Presenter of #WiltshireLive with @BBCWiltshire & most of all Auctioneer, Valuer & Owner of @WessexAuctions.” 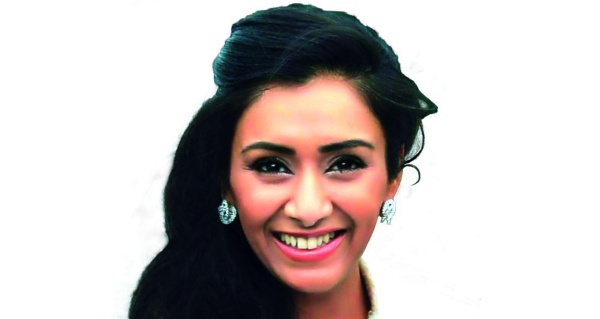 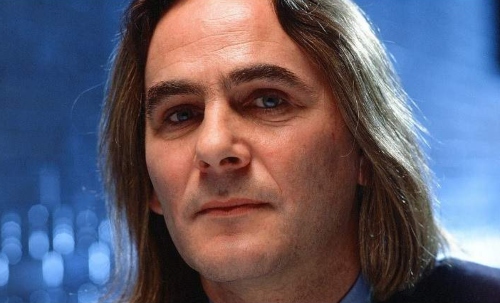 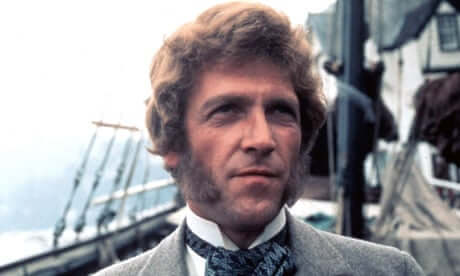