Taylor Fagins is a writer, singer, songwriter, and actor from California. He is known for his moving song, “we need more.” His song is dedicated to the late George Floyd, Breonna Taylor, Ahmaud Arbery, and many others who have died through violence. In 2022, Fagins auditioned for the 20th season of the American reality show singing competition American Idol. The show will premiere on February 27, 2022, on ABC.

Fagins was born and raised in Southern California and he attended the University of California, Irvine for Drama where he earned his bachelor’s degree. He started his acting career at UCI, with well-known titles such as Little Women, Next To Normal, and Parade. Upon graduating from college, he started his professional career by joining the casts of Violet (Chance Theatre, CA), Brad Knows Nothing (Theatre Row, NY), Hairspray (Oregon Shakespeare Festival, OR), and many others.

Fagins started singing at an early age and he would sing with the radio ever since he was little. At 9, his mother heard him singing in the shower and told him that he was “actually a really good singer.” Since then, Fagins regularly sang. He also sang with his grandmother at the piano, with show choir in high school, church worship, and musical theatre in college. Most recently, he wrote and produced several pieces such as LIVING: A Now Musical, Queen: A Wonderland Sequel, A Song., and I’M NOT A RACIST!. During the COVID-19 Pandemic and the height of the Black Lives Matter Movement, Fagins released his moving pieces, we need more. and 8.28.20.

His age is unclear. He was born and raised in Southern California, United States. He currently resides in New York, where he was attending the New York Satellite Program with Prof. Myrona DeLaney.

Is Taylor Fagins married? He is currently not married. He is in a relationship with his girlfriend Johnique Mitchell, an Actress, Singer, and Creator. Fagins says that he used his girlfriend’s phrase, “Yes, we have to try.” when he was making the chorus for his song, “we need more.” He also said in a post, “I’d like to take a second to recognize someone very special to me: Johnique Mitchell Every time I write a song, I call her and sing it. She is my number one supporter when I write; she tells me when it’s good and she tells me when things need to change. When I wrote “we need more.”, I called her. She told me it was beautiful and that it reminds her that “we have to keep trying”. Because of her, I wrote the last chorus of the song (which did not exist when I first wrote it). She is my rock and my inspiration.” 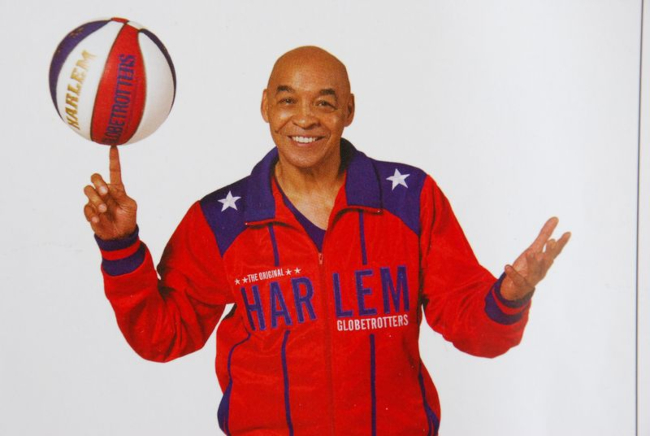