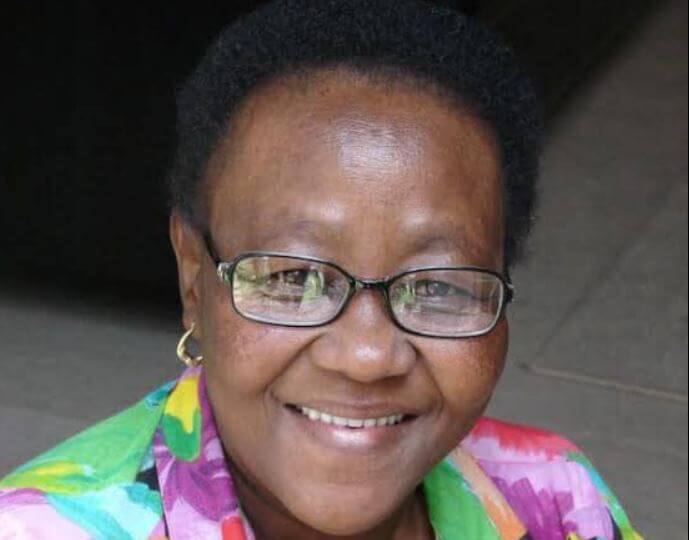 Tamara Jozi (born Tamara Nokulunga Jozi) was a South African actress. She appeared in a number of television series including the Soul City short film Secrets and Lies, the e.tv soapie Rhythm City and the SABC1 drama series Society and After 9. She also had roles in Isibaya on Mzansi Magic, Lithapo on SABC2, and Scandal! on e.tv.

In 2014, Jozi was one of the six featured celebrities to compete in an episode of the e.tv game show I Love South Africa, along with actress Connie Chiume, presenters Jason Greer and Lawrence Maleka, performance poet Busisiwe Gqula and singer Bucie. Her last credited role was as Bongi’s grandmother in the series premiere of the M-Net thriller series Reyka, which aired on 25 July 2021, according to TVSA.

The actress also appeared in a number of popular TV adverts in South Africa such as the Wimpy advert, where she keeps asking “Thabo, when are you getting married?”

Veteran actress Tamara Jozi passed away on 6 August 2021, at the age of 64. Her daughter, Ziyanda Jozi, confirmed the news to TshisaLIVE. The details around her death remain unknown. Her agency, Trinity Management, paid tribute to the actress on Twitter. Trinity Management tweeted: “#RIPTamaraJozi we will miss you. Your little laughs and how you were dedicated to your work.”

Tamara Jozi Cause of Death 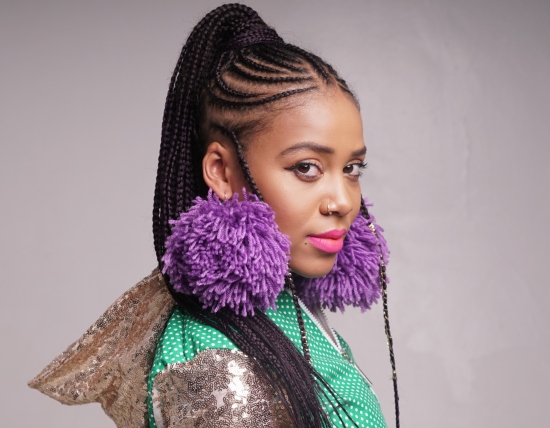 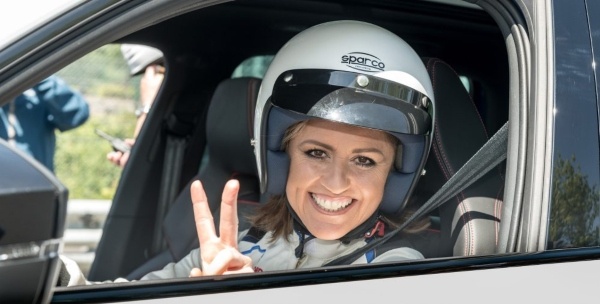 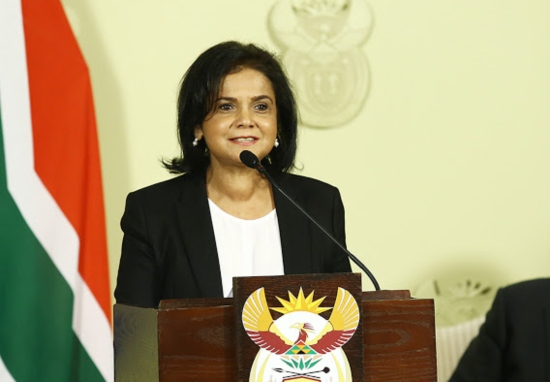