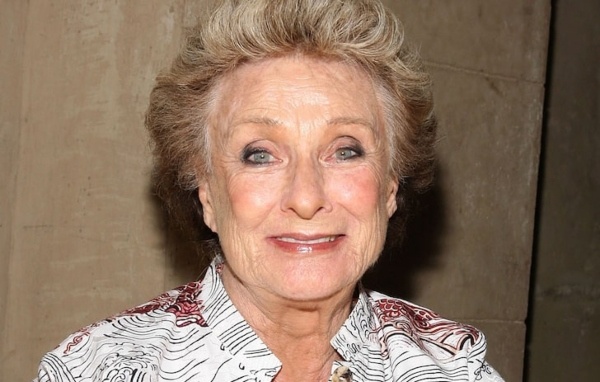 Cloris Leachman was an American actress and comedian whose career on stage, television, and film spanned more than seven decades. She played the nosy neighbor on “The Mary Tyler Moore Show” and won an Academy Award for her role in “The Last Picture Show.” She won eight Primetime Emmy Awards, an Academy Award, a British Academy Film Award, a Golden Globe Award, and a Daytime Emmy Award.

Leachman was born April 30, 1926, in Des Moines, Iowa. After graduating from high school, she enrolled at Illinois State University to study drama, and later, Northwestern University, where she was a member of Gamma Phi Beta. After winning a scholarship in the 1946 Miss America pageant, she moved to New York City to study acting under director Elia Kazan at the Actors Studio and was immediately cast on Broadway and in film.

Her breakthrough role was the nosy and cunning landlady Phyllis Lindstrom in the landmark CBS sitcom The Mary Tyler Moore Show (1970–75), for which she won the Primetime Emmy Award for Outstanding Supporting Actress in a Comedy Series in 1974 and 1975; its spin-off, Phyllis (1975–77), earned her the Golden Globe Award for Best TV Actress – Musical or Comedy.

In film, she appeared in Peter Bogdanovich’s The Last Picture Show (1971) as the jaded wife of a closeted schoolteacher in the 1950s; she won the Academy Award for Best Supporting Actress and the BAFTA Award for Best Actress in a Supporting Role for her performance, and the film is widely considered to be one of the greatest of all time. Additionally, she was part of Mel Brooks’s ensemble cast, appearing in roles such as Frau Blücher in Young Frankenstein (1974) and Madame Defarge in History of the World, Part I (1981).

Leachman was married to Hollywood impresario George Englund from 1953 until their divorce in 1979. She never remarried.

Her parents were Cloris (née Wallace) and Berkeley Claiborne “Buck” Leachman. Her father worked at the family-owned Leachman Lumber Company. She was the the eldest of three sisters. Her middle sister Claiborne Cary was an actress and singer. Her youngest sister, Mary, was not in show business.

Cloris Leachman died of natural causes on January 26, 2021, at her home in Encinitas, California, her longtime manager, Juliet Green confirmed. She was 94. Green said in a statement: “It’s been my privilege to work with Cloris Leachman, one of the most fearless actresses of our time. There was no one like Cloris. With a single look she had the ability to break your heart or make you laugh ’till the tears ran down your face. You never knew what Cloris was going to say or do and that unpredictable quality was part of her unparalleled magic. She loved her children and her grandchildren ferociously. A lifelong vegetarian, she was a passionate advocate for animal rights. The family requests that any donations in her name be made to PETA or Last Chance for Animals.”

Cloris Leachman’s net worth was estimated to be $10 million.

Leachman was an atheist. In an interview with Debra Ollivier of the Huffington Post, the actress said: “Well, when I was six years old I heard that God was watching me, and I thought, “No, no, no, we’re not going to have any of that.” And then for many, many years I thought that God would get even with me or punish me because I didn’t believe in him, or her, or them. And nothing ever happened except for good things. So I don’t believe at all in God and I’m very relieved that I don’t.”

She added: “There’s something extraordinary that we’ll never understand, it’s just beyond anybody. Extraordinary miracles, billions and trillions of them, happen all the time but not because there’s a God.” 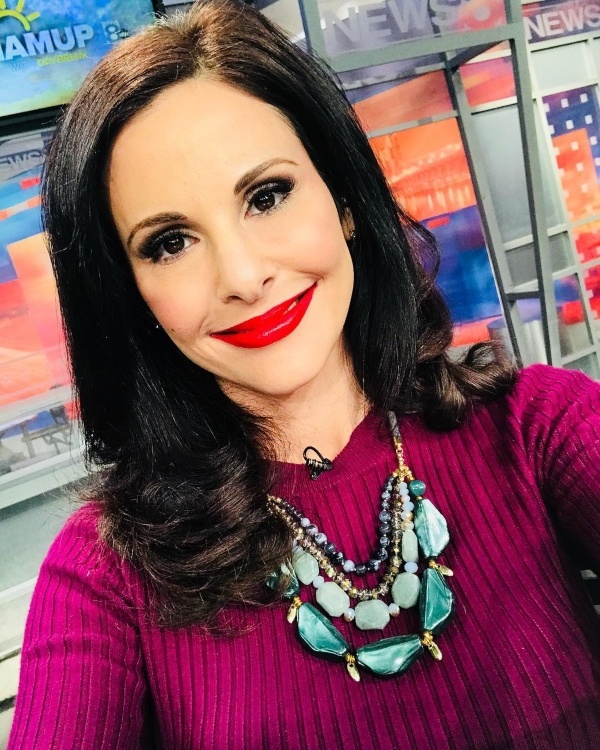