Hawkins holds a Bachelor degree in Communication from Oakland University and a Master Degree in Political Science from Eastern Illinois University. She holds the IIMC (International Institute of Municipal Clerks) designation of MMC (Master Municipal Clerk). She also holds a certification in Diversity and Inclusion from Cornell University.

Hawkins is a recipient of numerous awards including the 2017 Michigan Chronicle 40 under 40 Award, The 2017 Oakland County Executive Elite 40 under 40 award, The 2018 Michigan Chronicle Woman of Excellence Award, The 2018 SiStars National Leadership Award powered by the Black Woman’s Roundtable, and the 2018 MSUBA Distinguished Terry Young Trailblazer Alumni Award. She’s also was a recipient of 2019 Dingell/Levin Award. Sherikia was awarded with the 2021 Black Women Thrive Leadership and Service award powered by the National Coalition on Black Civic Participation.

Sherikia L. Hawkins entered a plea of “no contest” to misconduct in office, a five-year felony, before Judge Kwame Rowe in the Oakland County Sixth Circuit Court, related to her actions connected to the November 2018 election.

As part of the plea agreement, the five remaining felony counts against Hawkins are dismissed. The judge also accepted a sentence agreement of no probation or incarceration. The sentence will provide for a fine and other costs accessed by the court.

Hawkins, then the City Clerk, tried to cover up this mistake by removing 193 names from the list of voters who had returned absentee ballots. Her fraudulent effort to cover up a mistake was discovered by county election officials when they opened the ballot container and counted the votes therein.

“I am committed to ensuring the voters of our state can have confidence in our election process,” Nessel said. “Election officials, regardless of political party, must uphold the integrity of their position and ensure every vote is accurately counted. Those who abuse that commitment undermine the very foundation of our democracy.”

In January, the Michigan Court of Appeals sided with the Department of Attorney General and unanimously upheld four of the charges filed in the case against Hawkins, reinstating the original six felony charges against the Southfield Clerk.

A sentencing hearing is set for December 8 at 9 a.m.

Sherikia Hawkins is the wife of Jahquan C. Hawkins, a higher education professional. She is also the loving mother to their son Donovan.

Sherikia Hawkins is affiliated with the Democrat party. In May 2019, the Michigan Democratic Party awarded Hawkins the prestigious Dingell/Levin award at its annual Legacy Dinner in Detroit.

As City Clerk for the City of Southfield, Sherikia Hawkins earned a salary of $101,500 per year.

Sherikia Hawkins is of African-American ethnicity. 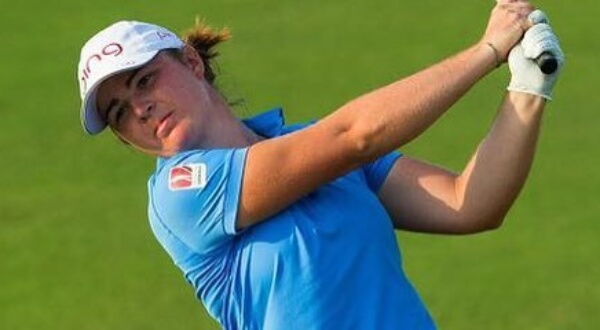