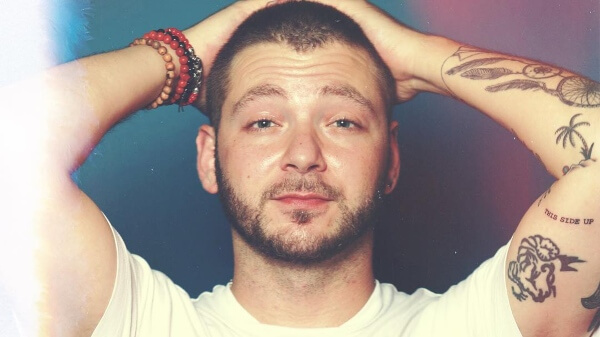 Serge Onik was a professional dancer and choreographer who gained national fame while competing on season 11 of So You Think You Can Dance. The dancer also appeared on Dancing With the Stars, Marvel’s Agent Carter, Bones, and Jane the Virgin, and in this summer’s In the Heights.

The trained ballroom dancer made it to the top 20 of SYTYCD in 2014, but was eliminated in week 4. He went on to perform on ABC’s Dancing With the Stars, and some dramas, including Marvel’s Agent Carter on ABC, Fox’s Bones, and the CW’s Jane the Virgin.

He also appeared alongside Kirstie Alley in her 100 Days of Dance, a movement campaign and web series the actress did back in 2012. At one time, Onik was a student of Alley’s former Dancing With the Stars professional partner, Maksim Chmerkovskiy.

In June, Onik shared a post about performing in the Warner Bros. film In the Heights. He wrote on Instagram: “I mean it’s for literally 2 seconds but I’ve never been more honored to be part of a project, for a few reasons. •It’s such a privilege to be part of a movie that represents the cultures and peoples and dance genre that basically raised me and I owe my whole everything to •That’s my ginger brotha from anotha standing right next to me, it don’t get better than that •the homie Anthony aka Usnavi is a straight up legend already •working with this choreo team aka the dream team •Issa movie y’all :))) #intheheightsmovie.”

Serge Onik passed away at the age of 33 in August 2021, his rep Jim Keith, president of the Movement Talent Agency, confirmed to EW. “He was an amazing dancer with a huge heart and he touched the lives of everyone who met him,” Keith said in a statement. “He will be truly missed. This is a sad day for us at the agency and for the dance community as a whole.”

Following the news of Onik’s passing, tributes poured in from his friends and peers. Dancing With The Stars pro dancer Elena Grinenko shared an old photo of Onik on Instagram, writing alongside it, “RIP @sergeonik We going to miss you. I’m so sad that world lost such an amazing person like you.”

Figure skating analyst Jackie Wong also tweeted a heartfelt message. Wong tweeted: “The world lost Serge Onik today. He touched the figure skating world through his crossover from dance into skating choreography. I did not personally know him but I sure benefited from his creative genius.”

Serge Onik Cause of Death

Serge Onik’s cause of death was not revealed. 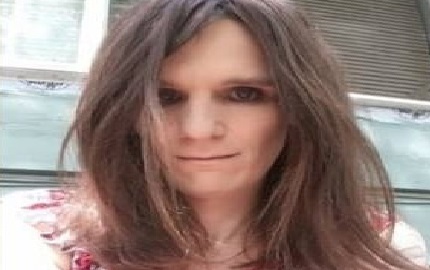