Ava Maybee (full name Ava Maybee Cardoso Smith) is a singer, songwriter, and philanthropist from Los Angeles. She is known for her songs; Lay Low and See Me Now, released on February 19, 2021. Maybee is the daughter of Chad Smith, a famous American musician, and drummer. Her father has been the drummer of the renowned American rock band, Red Hot Chili Peppers since 1988.

She comes from a musical family and thus she was exposed to music at an early age. According to her official website, Maybee is one of the thirty students recently selected nationwide to take part in the Prestigious New York University/Tisch School Of The Arts/Clive Davis School of Music High School program. She has also been selected for Interlochen’s songwriter and rock program and the Grammy Camp’s Vocal performance Camp. Maybee is a junior at New York University (NYU).

The Los Angeles native has had the opportunity to perform at several notable events around Los Angeles including singing the U.S. national anthem for the Children’s Hospital Los Angeles, at the Lakers game at Crypto.com Arena (formerly known as Staples Center) Sunday, January 21, 2018, and at Dodgers game. Just like her father Chad Smith, Maybee is a philanthropist and she also supports charity work. She is a youth ambassador for the children’s Hospital of Los Angeles and the co-founder of the UNICEF young ambassadors. Maybee also serves on the teen board of heartbeats of VIP, a teen group promoting anti-violence in schools.

Maybee is a contestant in the twentieth season of American Idol. She is among the Idol hopefuls who have already auditioned and earned tickets to Hollywood. She auditioned in front of American Idol judges: Lionel Richie, Katy Perry, and Luke Bryan. For her audition, Maybee performed Stevie Wonder’s ‘Lately’ and impressed the judges. She got a golden ticket to Hollywood. Maybee’s audition aired on 28 March 2022 on ABC Television Network. The twentieth season of American Idol started airing on February 27, 2022, on the ABC television network.

Is Ava Maybee married? Her marriage is unclear. Her boyfriend is also unclear.

Maybee is the daughter of Chad Smith. Her father, Chad is a renowned musician and successful drummer. Since 1988, her father has been the drummer of the band Red Hot Chili Peppers. In 2012, The band was inducted into the Rock and Roll Hall of Fame. He is also the drummer of other several groups including Chickenfoot, and Chad Smith’s Bombastic Meatbats.

Who are Ava Maybee’s parents? Her parents are Chad Smith (father) and Trisha Cardoso (mother). Her dad is a musician and drummer and her mother is an angel investor, and philanthropist according to her Twitter Bio. Maybee has an older brother Justin Smith. She also has four other siblings: Manon, Cole, Beckett, and Dashiell from her father’s other marriages. 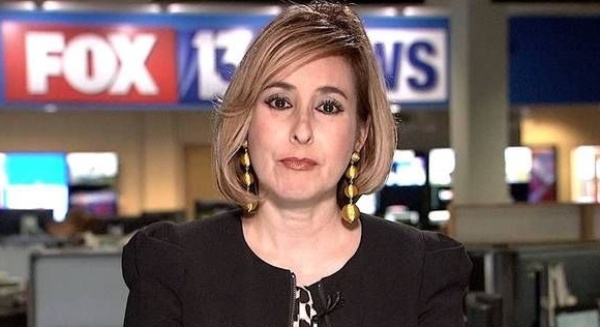 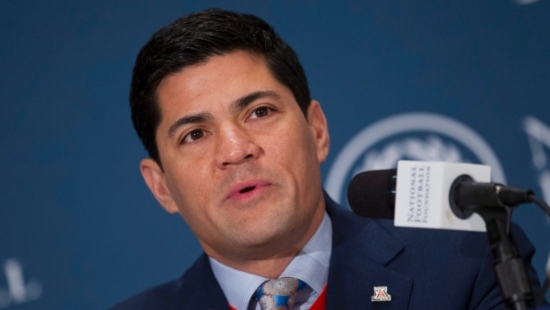