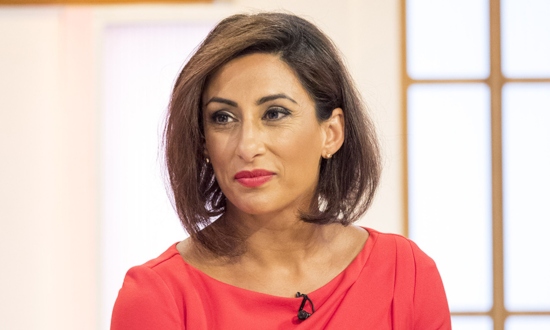 Saira Khan is a British Pakistani television presenter and entrepreneur.

Khan rose to fame when she took part in the first ever series of reality TV show The Apprentice in 2005. Since then Khan has co-presented The Martin Lewis Money Show (2012–2017) and in 2015, she presented an ITV daytime show called Guess This House.

In 2006, she presented Temper Your Temper, a programme dealing with anger management. She has presented several documentaries for the BBC including “Saira Khan’s Pakistan Adventure” in 2007 and “Adopting Abroad, Saira’s Story” in 2011, as well as appearing as a guest on a variety of BBC and ITV shows such as Ready Steady Cook and Countdown. She presented the CBBC show Trade Your Way to the USA and previously presented Beat the Boss. She presented an edition of the BBC’s Money Programme about entrepreneurial mothers.

She has been married to her husband Steve Hyde since 2004. They have two children, Zachariah Hyde and Amara Hyde.

She has two children. Her first child with her husband, Steve Hyde, a son Zachariah Hyde was born in May 2008. Her adopted daughter, Amara Hyde, was born and adopted by her in March 2011.

Khan was born to immigrants from Pakistan. She belong to elite Sudhan family. Saira Khan’s parents moved to England in 1965. Her father worked night shifts in a lace factory while her mother worked nine to five in a car factory.

Khan lives in a huge £1.6 million house in Oxford, and has an international property portfolio worth £4 million. She set up her own baby skincare business, Miamoo, and launched anti-aging face oil for women, Saira Skin.

In 2011, following a miscarriage and difficulties in trying to conceive a second child, Khan traveled to the Edhi Foundation Orphanage in Karachi, Pakistan, where she adopted her daughter Amara when she was 4 days old. Khan described her experience on Loose Women in 2018, and also documented the adoption process in a documentary on BBC Two, Adopting Abroad: Saira’s Story.

Saira Khan first appeared on the first series of The Apprentice, when she came in second place, losing out to Tim Campbell. She then went on to present The Martin Lewis Money Show, Temper Your Temper, Saira Khan’s Pakistan Adventure and Adopting Abroad: Saira’s Story. She’s also been a contestant on Celebrity Big Brother, Pointless Celebrities and The Chase. Saira joined the Loose Women panel in 2015 and has been a regular ever since!

The best job in the world @loosewomen – I get to meet and interview wonderful guests and most importantly have made lifelong friends who work infront and behind the camera. I am so grateful for this opportunity and still pinch myself that I am working on a show that has women at it’s heart ❤️ 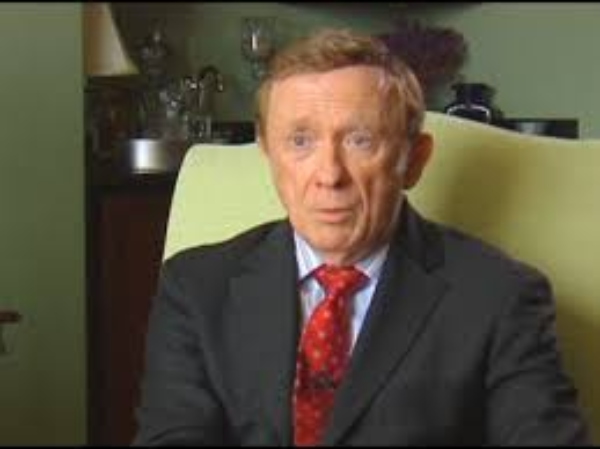 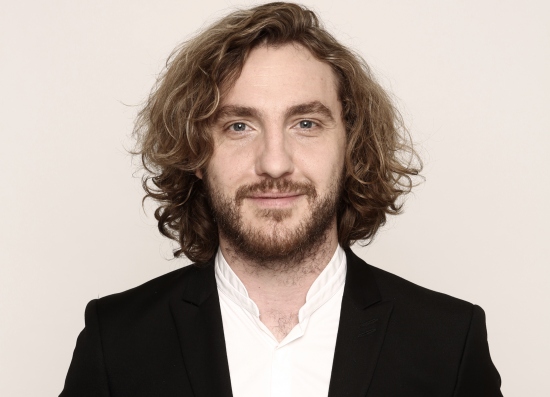 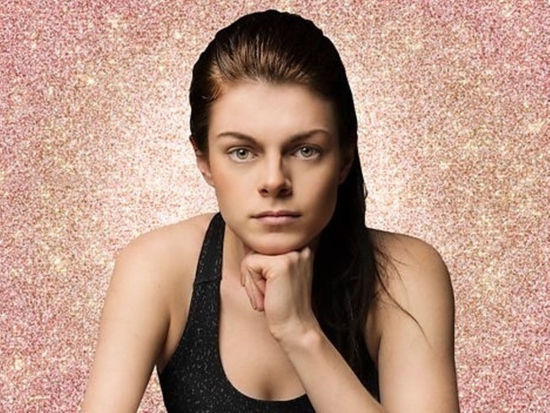