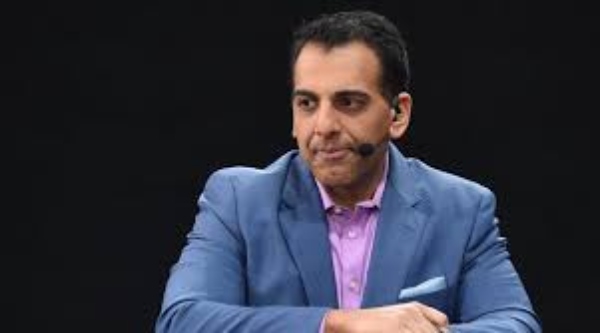 Adnan Virk is a Canadian sportscaster for MLB Network and DAZN, who previously worked for ESPN and TSN. He is also a producer and host of the weekly podcast Cinephile with Adnan Virk show covering cinema news and interviews with entertainment celebrities, as well as co-hosts the football podcast The GM Shuffle with former NFL executive Michael Lombardi.

After he graduated from Ernestown Secondary School, where he played basketball and soccer, he studied Radio and Television Arts at Ryerson University. From 2003 to 2009, he hosted several programs on The Score and was an associate producer for Sportscentre at TSN. He was also the co-host of Omniculture and Bollywood Boulevard at Omni Television. In 2009, he joined Maple Leafs Sports and Entertainment (MLSE) as a host and reporter for Raptors TV, Leafs TV, and Gol TV Canada.

He joined the ESPN family of stations in Bristol Connecticut in April 2010. After joining ESPN, he became one of three main anchors for Baseball Tonight. During 2014 spring training, he began calling play-by-play for an ESPN affiliate. In the baseball off-season, he hosted SportsCenter and Outside the Lines. He would also fill in for Keith Olbermann on Olbermann. He was the host of a movie podcast Cinephile on ESPN. In addition, he was also the main studio host for ESPN College Football and also hosted College Football Final.

He was fired following an investigation regarding leaks of ESPN information to the media on February 3, 2019. Together with ESPN they later agreed not to pursue litigation against each other. In March 2019, it was announced that he would host the new MLB studio program ChangeUp for DAZN, a subscription streaming media service based in London. On top of that, he will appear on MLB Network. He is also a host for boxing events.

He was born in Toronto, Ontario to Taherah Virk, Zakaria Virk. His parents had immigrated to Canada from Pakistan.In 1984, the family relocated to Kingston, then in 1989 to Morven, a town outside Kingston, where his parents owned and operated a gas station and Zack’s Variety store. 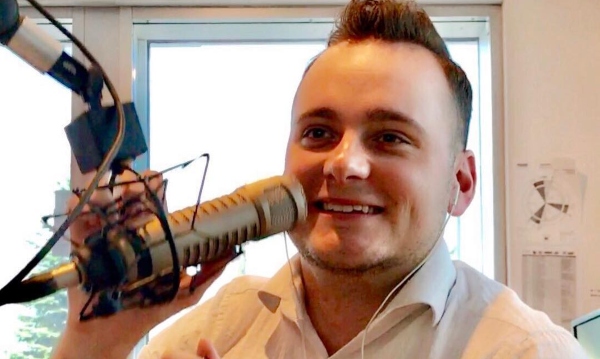 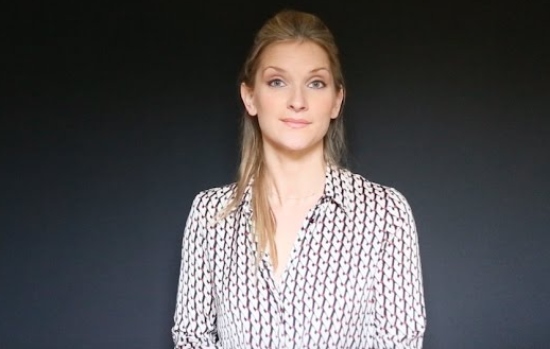 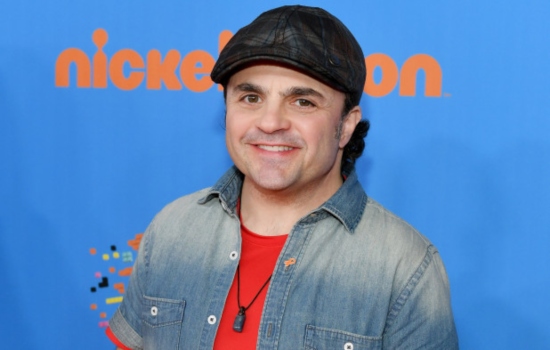