Between 1995 and 2000, he was with America West Airlines and held executive roles in Revenue Management, Operations and Finance. He started his career at The Procter & Gamble Company.

On Tuesday, December 07, 2021, American Airlines Group Inc. announced Robert Isom, currently president of American, will succeed Doug Parker as chief executive officer of American Airlines on March 31, 2022. Isom also will join the airline’s board of directors on that same date, and Parker will continue to serve as chairman of American’s board.

“I am humbled to serve as CEO of American Airlines,” said Isom. “Over the past several years, our airline and our industry have gone through a period of transformative change. And with change comes opportunity. Today, our more than 130,000 dedicated team members fly more people than any other U.S. airline on the youngest fleet of all the network carriers, and we are positioned to continue to lead the industry as travel rebounds.”

He added: “I want to thank Doug for his partnership over the past two decades. He is a leader and teacher who inspires all around him and leaves an incredible legacy at American and in our industry. Looking ahead, I am deeply honored to be working alongside the best team in the industry and know that we will achieve great things together.”

Lead Independent Director John Cahill said, “The board views succession planning as one of our most important mandates, and today’s announcement represents the culmination of a thoughtful and well-crafted succession planning process. Robert is an excellent team builder who has worked to bring people together throughout his career. He is the right leader to carry American forward into its next period of growth.”

He is married to Eve Isom.

He and his wife Eve Isom have three children, daughter Lauren Isom and sons Dominque and Anthony Quinn.

He has an estimated net worth of $25 million. 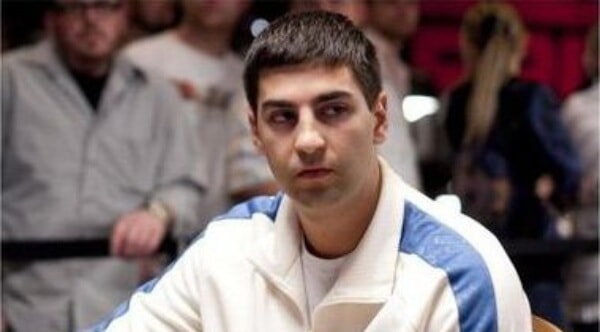