Ronnie Ortiz-Magro is an American television personality. Ortiz-Magro is well known as one of the eight main cast members in the MTV reality series Jersey Shore. Ortiz-Magro joined the popular and successful television series in August 2009, since then he has become a regular cast member. The show premiered on December 4, 2009, and ran for six seasons before ending in 2012. Prior to joining the series, he worked in real estate for his father.

On October 26, 2011, he made an appearance at TNA Wrestling’s Impact Wrestling in Macon, Georgia. Ortiz-Magro and his Jersey Shore co-stars appeared in the 2012 film The Three Stooges. In 2017, Ortiz-Magro appeared in the second season of the E! reality series Famously Single. In 2018, he became part of the main cast in the MTV reality television series Jersey Shore: Family Vacation. In 2018, he participated in Celebrity Fear Factor. On April 24th, 2021, it was reported that Ortiz-Magro was arrested on April 22nd after a domestic violence allegation. Ortiz-Magro lives in New York.

Ronnie Ortiz-Magro’s girlfriend is unclear. He was in an open relationship with his ex-girlfriend, Jen Harley. Together with Harley, they have a daughter. Their daughter Ariana Sky Magro was born on April 3, 2018. On April 24th, 2021, it was reported that Ortiz-Magro was arrested on April 22nd after a domestic violence allegation. He was charged with felony domestic violence after a physical altercation with Harley.

He is the son of Constance Ortíz and Ronald Magro. Ortiz-Magro has a younger half-brother known as Rob. He is of Puerto Rican and Italian descent.

Ronnie Ortiz-Magro’s net worth is estimated to be $3 million. 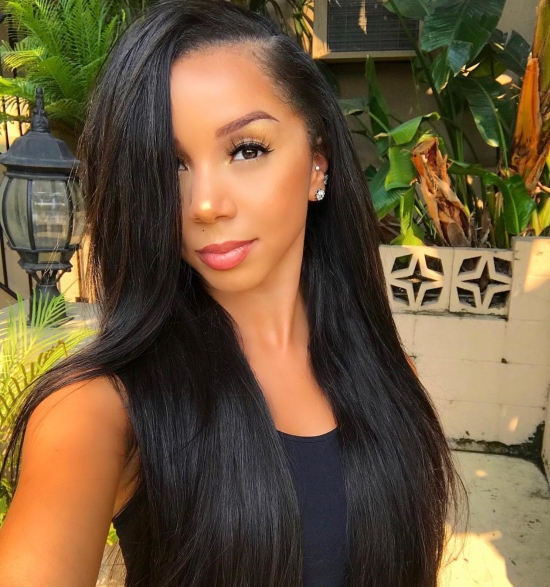 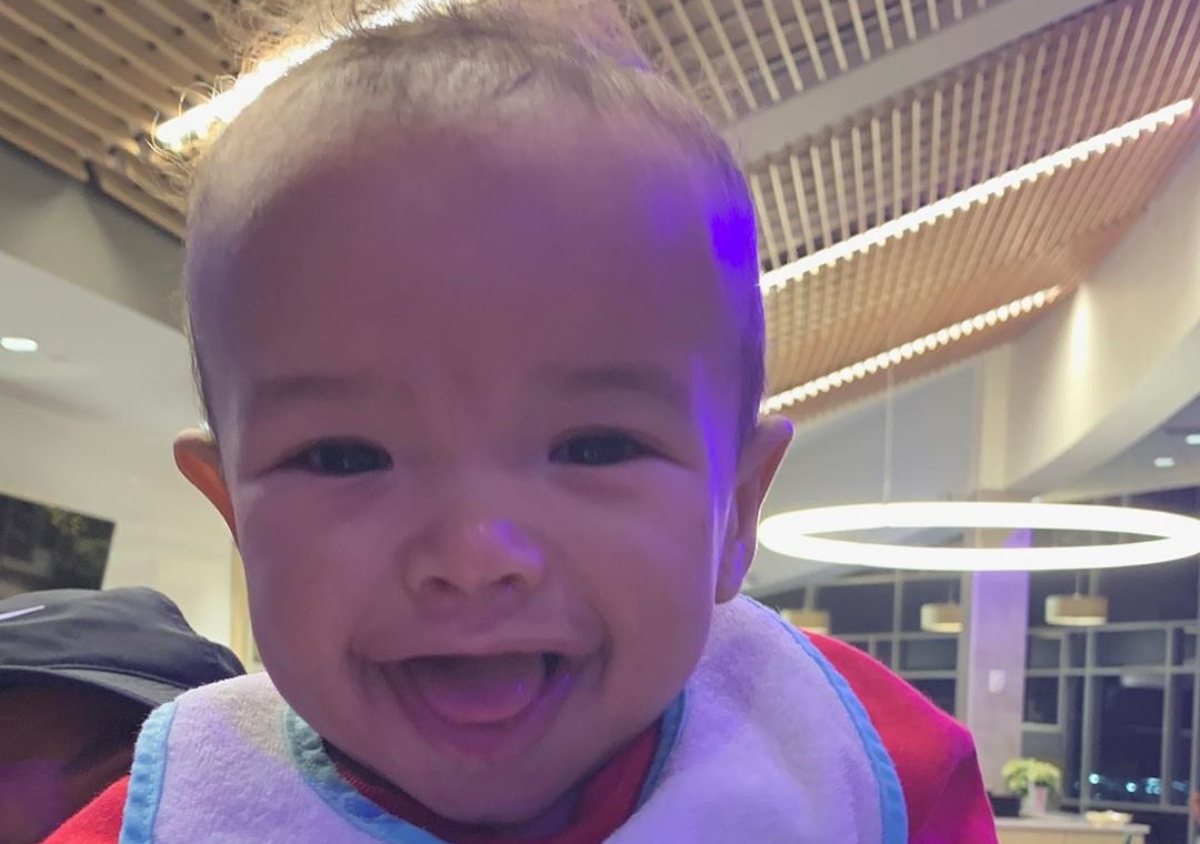 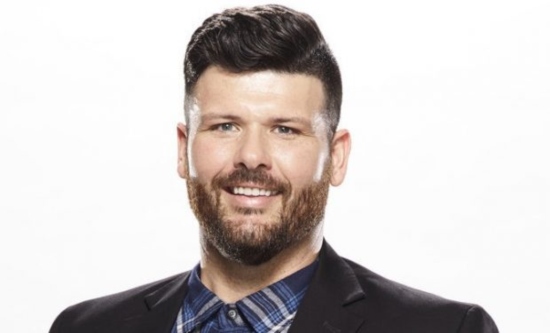