Joshua Vacanti is an American singer from Lockport, New York. He is currently a contestant on The Voice season 21 which premiered on September 20, 2021, on NBC. He was announced as a contestant after auditioning for the show. During The Voice season 21 auditions, he performed Possible Mystery’s “Into the Unknown (From Frozen 2)” Joshua’s stunning performance wowed John Legend and Ariana Grande.

On August 21, 2021, he announced that he had auditioned and that he was going to join the show, Joshua wrote via his Instagram, ” Hi friends 🤍 It has been incredibly hard to keep this a secret, but I auditioned for @NBCTheVoice! See what happens during the season premiere on September 20 on @nbc. ✌️🎤” He is a member of Team John Legend. On Monday, December 6, 2021, during the show’s semifinals, Joshua performed Celine Dion’s “Ashes”

Joshua started singing at a very young age, however, he developed severe and chronic asthma at the age of 8, the condition often kept him hospitalized, and could not fully focus on his music. In 2012, he graduated from Lockport High School and went on to join college where he pursued a career in music. He is a member of a choir and a member of a family worship band together with his parents.

Joshua also serves as a prevention educator where he teaches children about drug prevention and encourages them to set goals to accomplish what they want. He joined The Voice to heed the advice he tells his students and to chase his own musical dreams. He is from Lockport, New York, United States.

He was born in 1993 in Lockport, New York, United States.

Is Joshua Vacanti married? He is married to his wife Sam Olewnik. They have been performing together in gigs and have served on The Chapel worship team for a while. The couple got engaged in June 2018 and later married on November 29, 2019. On November 29, 2021, they celebrated a two-year anniversary, Joshua said via a post on his Instagram, “Happy Anniversary bubs🤍 I got your back, you got mine.”

Who are Joshua Vacanti’s parents? He is the son of Diane Susan Sullivan and Kevin Sullivan (stepfather). He was raised by his mother after his parents separated. Together with his family, he is a member of a worship band. His family lives in Lockport, New York.

He is a member of The Chapel where he serves on the church’s worship team. On November 20, 2021, The Chapel gave him a shoutout via the church’s official Facebook page, they wrote, “Shoutout to Joshua Vacanti, one of our worship leaders, for making it through to the next round on NBC’s “The Voice!” Josh and his wife Sam have served on the worship team for awhile now and we’re excited to cheer him on in this opportunity!” 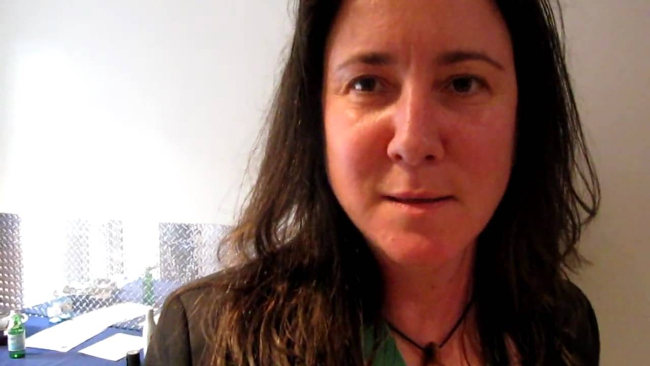