Rara Leavesley, better known by her stage name RaRa or Rachel Lea, is a British singer-songwriter, performer and vocal coach. Originally from Cheltenham, RaRa has performed all over the world including the UK, Spain, Asia, Europe, The Middle East and Australia.

According to RaRa’s biography on SoundCloud, her powerful vocals have been the highlight of some of the best high profile events and venues around the world such as Harley Davidson Bike Festivals in Austria, Croatia, & St Tropez, The Abu Dhabi Formula 1 and Formula 1 Boat Racing, The Meydan Racecourse Dubai and has supported events hosted by companies like Chanel, Bvlgari, Jumeirah Group, EMAAR, Microsoft and Cosmopolitan.

She is a well-established session vocalist including projects with famous record producer Tony Visconti (David Bowie) and the producers of ‘Adele’. Her voice has regularly been used for album projects as a backing vocalist as well as lead vocals and has been selected for numerous compilation work in the Pop, Rock, Club, Dance and EDM World.

Singer-songwriter Rara Leavesley is the partner of Charlie Mullins OBE, who is worth an estimated £70m. Rara and Charlie Mullins got engaged on May 13, 2022. The singer revealed their engagement on Instagram, writing: “The easiest “Yes” I’ve ever said 💍 💙 🙏 13.05.2022 #love #engagement #thankyou #loveyou”

The pair first met in Marbella. She told Mailonline: “Charlie and I are a couple of characters. We are neighbours in Marbella and that’s how we met. He has now moved into the music business and he’s looking after me at the moment.

One of the UK’s best-known entrepreneurs, Charlie Mullins started his business, Pimlico Plumbers, from scratch back in 1979 and built it into a multi-million-pound enterprise, which he sold in 2021 for more than £140 million.

After the sale of his plumbing business, Mullins turned to music promotion. He acts as a business advisor to music artists including RaRa.

Mullins divorced his second wife Julie in December 2020. He married Julie, who worked as Pimlico’s operations manager, in the United States in 2016.

Leavesley’s net worth is estimated to be £1 million. 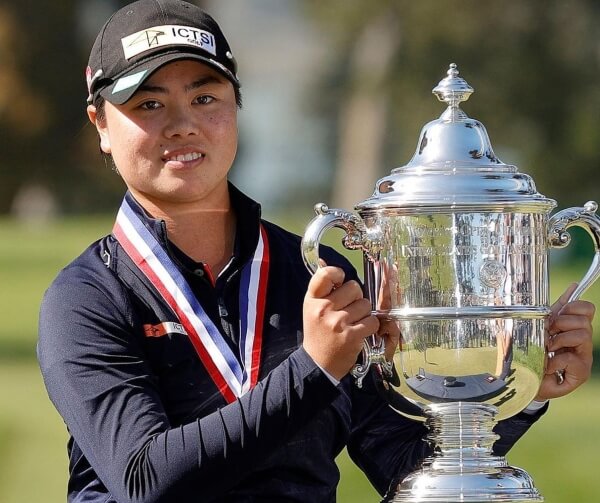