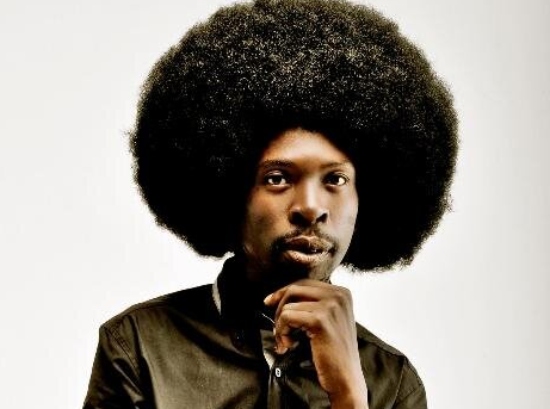 Pitch Black Afro was discovered by DJ and producer DJ Cleo during a stint doing “Rap Activity Jams” on YFM radio. He came into the music spotlight in 2004 after he released his hit album Styling Gel. His first album was produced by Cleo and released in 2004. For him rapping was a way  to learn how to control his stutter.

He became a household name in the early 2000’s after becoming known for performing hit songs such as ‘izandla phezulu’ in an afro wig.

He was born in 1979 in Soweto, Johannesburg, South Africa.

The rapper has allegedly been arrested in connection to his wife’s murder which occurred on December 31, 2018.

According to a reliable source, Ngcobo phoned the police after his wife died in a Bed and Breakfast in Yeoville, Johannesburg and preliminary investigations found that she had died of natural causes and an inquest docket was opened.

However the pathologist leading the case later found that she had died from unnatural causes and a murder investigation was subsequently opened. 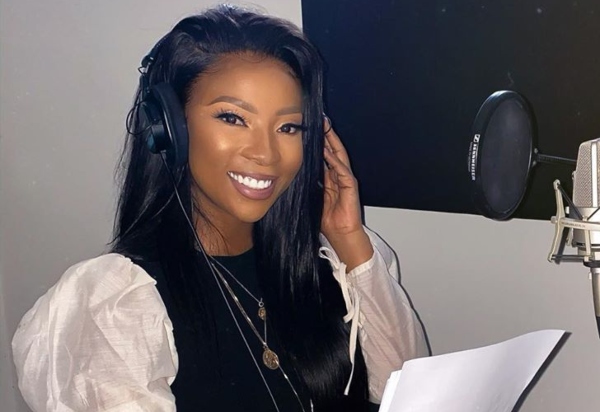 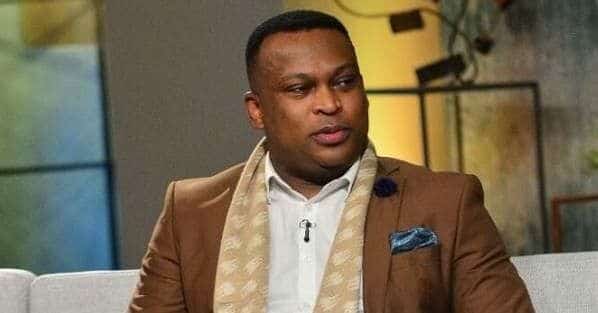 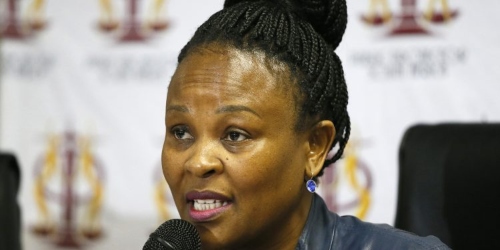