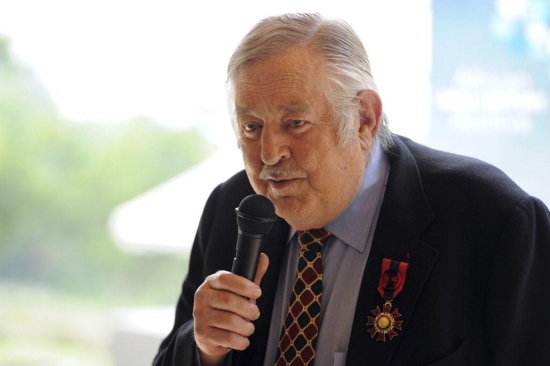 Pik Botha born Roelof Frederik Botha, was a South African Diplomat and politician who served as South Africa’s foreign minister for 17 years until the end of the apartheid era in 1994.

Botha attended Paul Kruger Primary School and then attended the Hoer Volkskool, Potchefstroom. He completed his B.A. LL.B at the University of Pretoria.

Botha was appointed Law Adviser of the Department of Foreign Affairs in February 1966, and between 1966 and 1974 attended seven sessions of the United Nations General Assembly as a member of the South African delegation. As a Member of Parliament, he served on a number of special committees, including the Committee of Public Accounts from 1970-74.

In 1970, he joined politics and on 22 April 1970 he won the Wonderboom seat for the National Party, and held it again in 1974. As a Member of Parliament, he served on a number of special committees, including the Committee of Public Accounts from 1970-74.

In 1975 Botha was appointed South African Ambassador Extraordinary and Plenipotentiary to the USA, combining this post with that of permanent representative at the United Nations.

In April 1977 he was appointed Minister of Foreign Affairs and in the same year became Member of Parliament for Westdene.

In March 1980 he was appointed Minister of Foreign Affairs and Information. In 1978 Pik Botha stood as a candidate for the premiership in a move to block Dr Connie Mulder, P.W. Botha became Prime Minister.

In 1987 Botha was the Deputy Leader of the National Party in the Transvaal and served on the Board of Governors of the Development Bank of Southern Africa.

Botha was appointed Minister of Mineral of Energy Affairs in 1994. He resigned from this post in May 1996. In 2000 Botha applied for African National Congress membership as well as publicly expressing his support for then-President Thabo Mbeki.

He married his wife, Helena Susanna Bosman Ina Joubert in 1998.

Botha’s son confirmed to local media on 12 October 2018 that his father died in his sleep after succumbing to an illness.

Pik Botha Cause of Death

He had an estimated net worth of $11 Million.

The Development of Africa and the Role of Outside Powers. 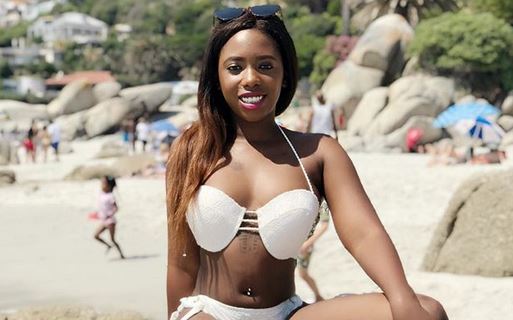 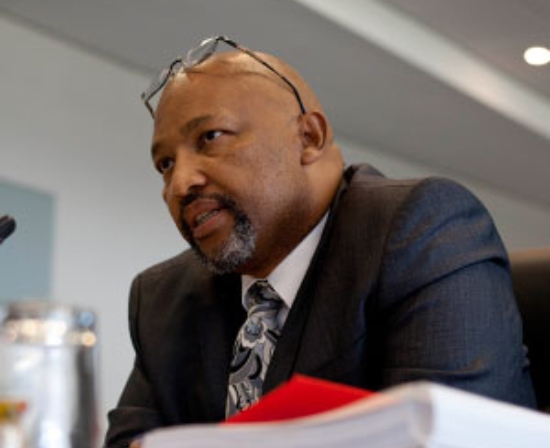