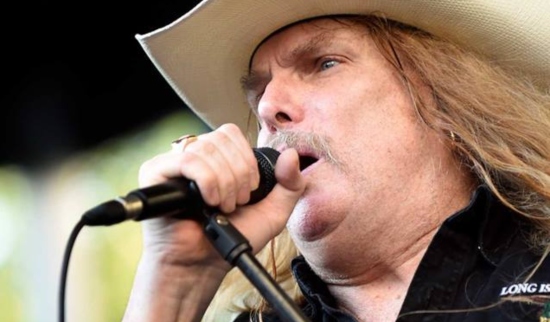 McCormack joined Molly Hatchet full time in 1995, taking over for Danny Joe Brown, who left the band due to health problems.

Molly Hatchet released its debut album on Epic Records in 1978, shooting to the top of the charts. “Flirtin’ With Disaster” followed, and the title track became a legendary hit for the band. Known for hits “Flirtin’ With Disaster”, “Whiskey Man” and “Gator Country”, the band has undergone numerous changes in its nearly four-and-a-half-decade history, including a brief split in the early 1990s.

Phil McCormack’s death was confirmed in a social media posts by The Roadducks, the Virginia-based rock band that McCormack frequently performed with.

The Roadducks said in a statement: “Phil was a fabulous, singer, band mate, brother, and human being. Collectively we spent thousands of hours that turned into thousands of days together, creating an unbreakable bond few people are fortunate enough to ever experience.”

The Molly Hatchet also announced McCormack’s death in a statement.

“It is with great sorrow to announce the passing of our friend and band member, Phil McCormack. Our condolences and prayers go out to his family during this time of loss. Phil’s contributions to Molly Hatchet were heard around the world. He will be missed but never forgotten.”

Phil McCormack Cause of Death

Phil McCormack’s cause of death was not revealed. 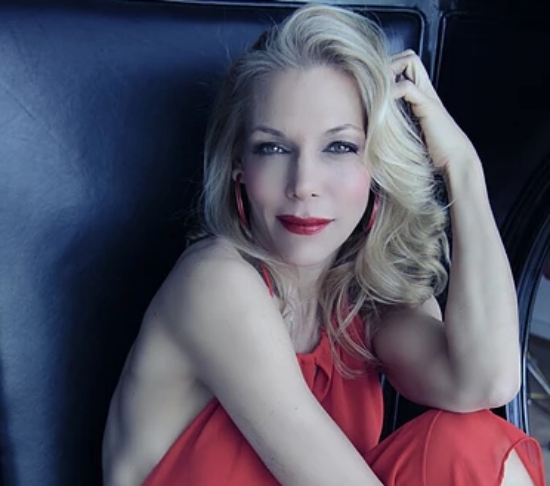 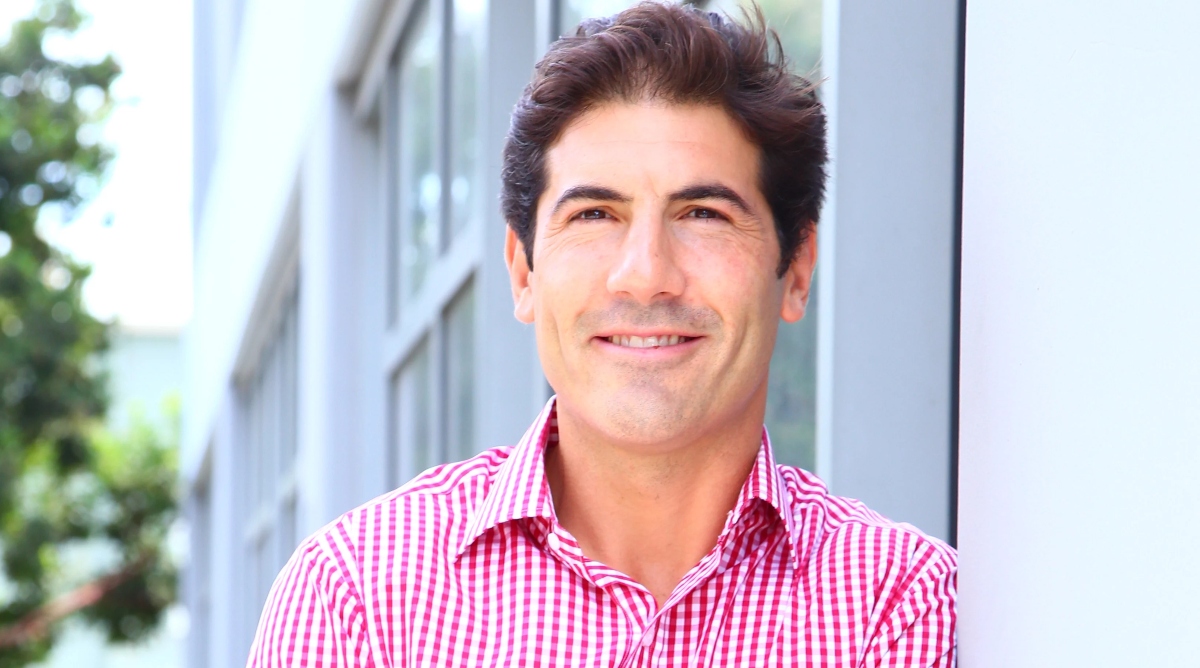