Peter Maddison is an award-winning Australian Architectural Designer and television presenter. He is the Founding Director of Maddison Architects Pty Ltd. He is also a Senior Counsellor, at the Australian Institute of Architects, and the Ambassador of Melbourne Open House. Peter is a very experienced Architect, he has been in the business for several decades. He has previously worked at GA Thomson & Co Murrumbeena, Licensed Estate Agents, Architect Peter Crone & Associates, Architect Morris & Pirotta, Architect Cocks Carmichael, and Maddison Architects.

Maddison grew up in Parkdale near Melbourne. He attended Mordialloc Chelsea High School in Melbourne, Australia. In 1975, he earned his Certificate of Real Estate Management from Prahran Technical College. He later attended the Royal Melbourne Institute of Technology (RMIT) University where he earned his Bachelor of Architecture in 1982. In 2014, he was awarded a Doctor of Design Honorary degree by RMIT University.

He is known for hosting Grand Designs Australia, an Australian reality show that documents people who attempt to build a custom-designed house and the challenges they face. He has hosted the show’s all 10 Seasons since 2009. The show airs on The LifeStyle Channel. Grand Designs Australia’s first season was a remarkable success becoming LifeStyle’s most successful local production ever. The show has aired in Australia, New Zealand, and the United Kingdom.

Peter Maddison was born in Melbourne, Australia. He is in his late 60s.

Is Peter Maddison married? He is married to his wife Andrea. The couple has three children Woody, Ruby, and Finn. The family lives in Melbourne.

Peter and his family own a home in Melbourne where they have been living for more than two decades. The family also has a holiday house on Phillip Island. Speaking about his Melbourne home and how it was renovated, Peter told Foxtel, “When my wife and I bought this home, we sought to keep the original architecture but also transform it into a building that suits today’s way of living. We kept the original spirit but totally renovated around the mid-century style that we love.”

He says that The kitchen is one of the rooms he loves the most, “The kitchen was originally never in this part of the house. We relocated it to the back of the house and there are full floor-to-ceiling doors that we can open up and get a wonderful view across the backyard which is full of native plants and birds. I love the black kitchen island – it’s the perfect place to sit and talk. You can read the paper here, drink coffee and there are no appliances on show. It’s really the social magnet of the house. All our food is prepared here and it’s ergonomic so you never bang your hip!”

“We also have our solid cast-iron ram in the kitchen. We bought it on one of our first ever dates when Andrea and I first met and it comes from the days when you could see a Golden Fleece ram on top of the bowser at every one of their service stations.”

Peter Maddison’s net worth is estimated to be $3 Million. His salary is unclear. 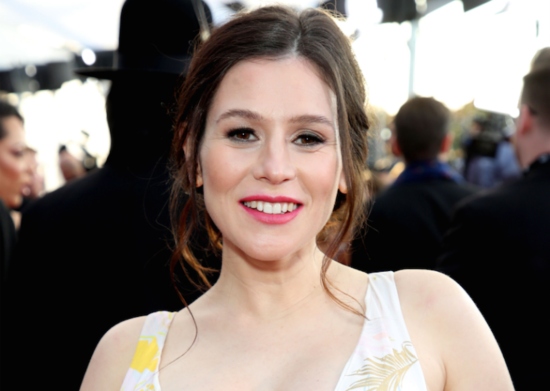 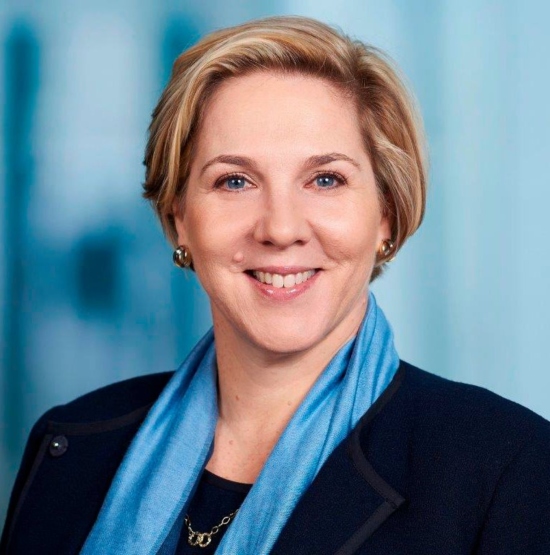